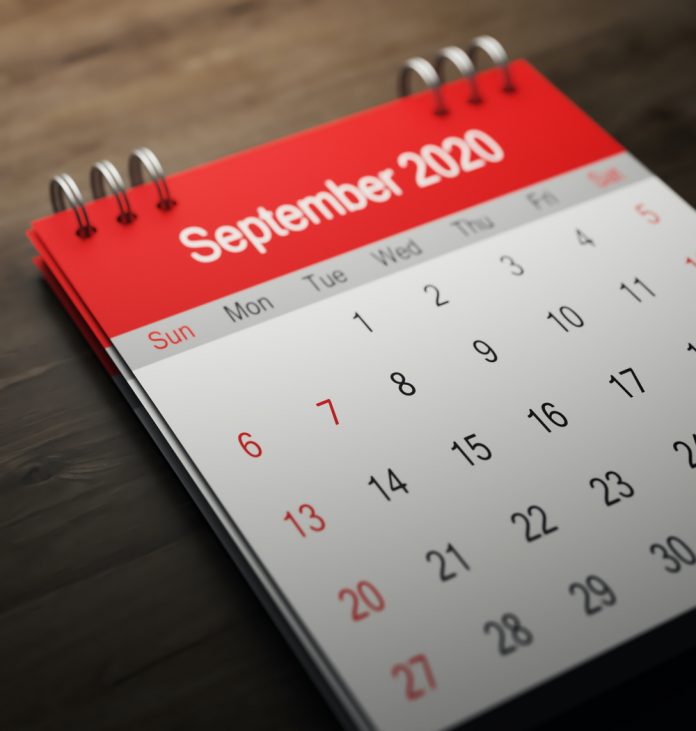 “GOPPAR came in a bit higher than August on an absolute basis, but for the first time since May, industry performance moved further away from pre-pandemic levels,” said Audrey Kallman, operations analyst at STR. “Among the findings from September data, we saw that urban properties are the only location type still operating without profitability, while the small metro and interstate hotels continue to operate with the highest profitability. Additionally, catering and banquet revenues are only 15 percent of what they were last year due to group business being virtually non-existent.”

“One positive development is the number of top markets with positive GOPPAR increased from eight in August to 12 in September,” Kallman added.