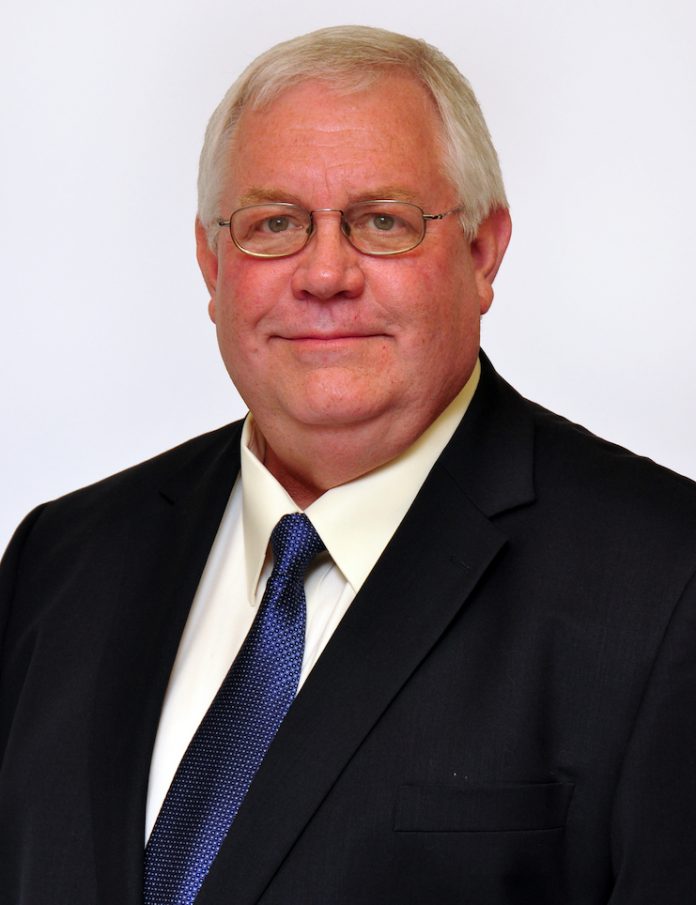 Smith and his late wife, Carolyn, founded STR in 1985 as Smith Travel Research. Originally a U.S. hotel census company, STR, which is based in Hendersonville, Tenn., has grown to employ 350 people in 15 countries and to provide data benchmarking, analytics, and marketplace insights for global hospitality sectors. STR’s hotel industry data sample comprises 64,000 hotels and 8.7 million rooms in 180 countries.

In addition to forming the companies STR Global and STR Analytics, which were brought together under the STR brand in 2016, STR launched Hotel News Now as a division of the company in 2008. Last fall, STR was acquired by CoStar Group for $450 million.

“Randy Smith brought analytics to the hotel industry, making market and competitor analysis and performance benchmarking possible,” said Kate Walsh, the E. M. Statler Professor and dean of the School of Hotel Administration. “He changed the game and set the standard for data intelligence and global benchmarking, allowing hotels, owners, and operators to compete strategically, plan for the future, and understand their customers. It is very gratifying to have this opportunity to honor him for the tremendous impact he has had on the industry.”

He is a member and past co-chairman of IREFAC and a former vice-chairman of the American Hotel & Lodging Foundation Funding Committee. He is a charter member of ISHC and formerly served on its board of trustees.

The Cornell Hospitality Icon and Innovator Awards is the largest annual event for the School of Hotel Administration, bringing together hundreds of influential leaders in the global hospitality and travel industries each year. The event is a key fundraiser for the school’s annual fund, which provides need-based scholarships for students.