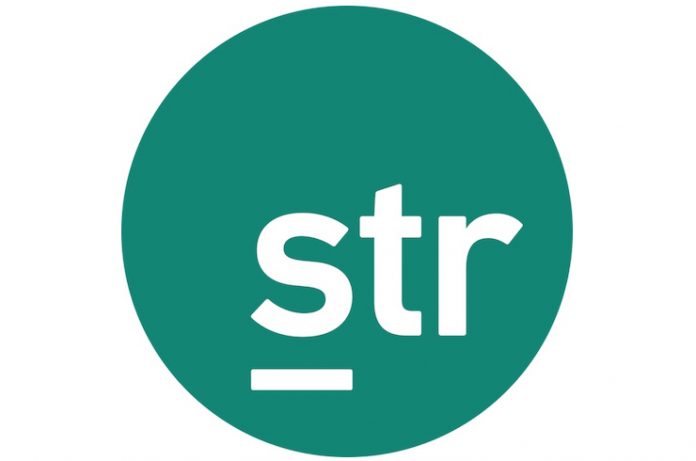 The acquisition comprises the entire STR portfolio, including STR, Inc., headquartered in Hendersonville, Tenn.; STR Global Ltd., the company’s international business headquartered in London; Hotel News Now, the company’s digital media arm based in Cleveland; and the Hotel Data Conference, hosted each year in Nashville since 2009.

“We are very excited about closing our acquisition of STR so quickly. We believe that combining STR’s superior hospitality service offerings with CoStar will benefit all industry participants as we work together to create valuable new and improved tools,” commented Andrew C. Florance, founder and CEO of CoStar Group.

CoStar Group expects that STR will contribute between $3 million to $4 million in revenue in the fourth quarter of 2019, according to its third quarter earning’s announcement.

STR has been a private, family-owned company since its 1985 founding as then “Smith Travel Research” by Randy and Carolyn Smith. Overall, the company employs 370 team members in 15 countries.

The hotel industry has been the cornerstone of STR’s business from its founding. Today, the company processes, analyzes, and reports on data from 66,000 hotels representing 8.9 million rooms in 180 countries. In recent years, it expanded its reach to explore solutions across additional hospitality segments. The company works with every major hotel chain and many independent owners and operators around the globe.

Finance Robert Mandelbaum - August 17, 2022
In 2020, the average hotel in CBRE’s annual Trends in the Hotel Industry survey experienced a 108 percent decline in earnings before interest, taxes,...