A note from the editor: Most of the materials for LODGING‘s 2020 Management Company Spotlight were collected prior to the U.S. COVID-19 crisis. 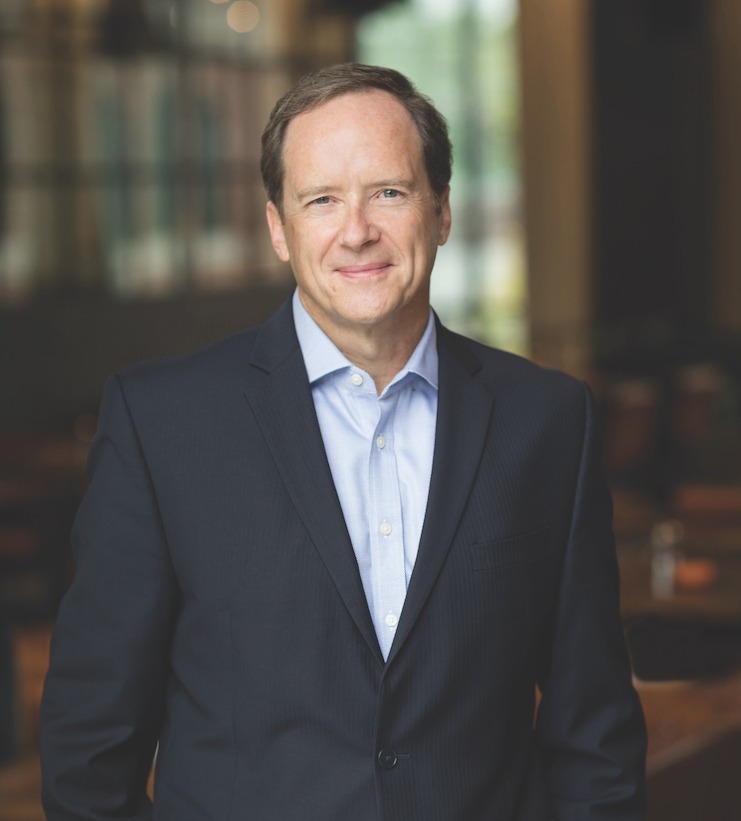 In his role as president, Joseph Bojanowski oversees the operation and profitability of the top-15 hotel management company PM Hotel Group. As he told LODGING, years of experience in the industry—including more than 20 at PM—have re-enforced for him what is at the heart of hospitality and his management approach, that the key to success is making people top priority. This, he describes, is behind PM’s corporate culture, use of technology, and commitment to the environment.

Bojanowski began working in hospitality as a business student majoring in marketing at the University of Arizona in Tucson, when DoubleTree Hotels and Resorts was then based in the Phoenix area. After graduation, he remained with DoubleTree, which moved him to various locations, including South Florida and the Washington, D.C., area, where he opened their first East Coast hotel. While with DoubleTree—which moved its headquarters to the D.C. area—he rose from director of restaurants to director of food and beverage, before switching to hotel operations to broaden his experience in the business. That operations experience, he says, played an essential role in his career move to the D.C.-based PM Hotel Group. “They were still in the process of becoming established in 1997, when I accepted a position to be their vice president of new hotel openings, then vice president of operations as the company itself expanded,” he says. His next move with the company was a big one—to Beijing, China, to assume the role of president of PM Hospitality Strategies, Inc., Asia Pacific. He returned to D.C. to become PM Hotel Group EVP of hotel operations in 2009, then assumed his current position as president two years later.

Asked about the challenges and opportunities that shaped his approach to management, Bojanowski describes some of his “aha” moments. “When I became a manager, I realized fully for the first time that I needed to achieve results through others, that my own success was wholly based on the performance of my team. I also realized I needed to manage others as they needed to be managed, not by my own singular preferred style of management.” He says transfers around the country exposed him to many different work cultures. He also observed differences in financial performance that appeared to be linked to culture. “Working at properties from the Northeast to the Deep South to the West Coast, it was striking to me the difference between high-performing, moderately performing, and low performing hotels, and I recognized that culture was the critical success factor.” This, he says, opened his eyes to the importance of an overarching company culture that would benefit them all. “We all spend a lot of time in the workplace, so it’s important to provide one that is associate-focused, one that provides opportunity for everyone.”

In line with this culture that includes respect for associates, he says, is the company’s commitment to the environment, which motivated it to join U.S. Environmental Protection Agency’s Green Power Partnership. “Our company values embrace respect—for one another, our owners, guests, the communities in which we do business, and our planet. For all those reasons, sustainability is the right thing to do for us all and is very important to us.” In 2019, PM Hotel Group invested in programs and infrastructure across their portfolio that yielded the positive results to the environment, he describes. These included a 15 percent YOY increase in generated solar energy, a 7.84 percent YOY reduction in water usage, and nearly a quarter of a million plastic water bottles saved through hydration stations in hotels. As of January 2020, he says, PM Hotel Group is exclusively purchasing green power to meet 100 percent of the electricity needs for their entire hotel portfolio.

“In the last year or so, ‘going green’ programs have become financially beneficial. You can generate operating efficiencies and reduce expenses at a time when expenses are growing faster than revenue.”

Bojanowski observes that many companies got on the green bandwagon for marketing, as well as altruistic reasons—hoping doing the right thing for the planet would attract good press and business from green-minded guests—but says there are now cost benefits to be had from doing the right thing for the planet. “In the last year or so, ‘going green’ programs have become financially beneficial. You can generate operating efficiencies and reduce expenses at a time when expenses are growing faster than revenue.” Another benefit he says relates to recruiting. “If you want to attract the best and brightest, it’s advantageous for the company values to embrace sustainability.”

Bojanowski goes on to describe another aspect of efficiency being embraced by PM—using real-time data to maximize efficiencies via a data management platform called The Edge. “Our goal was twofold: (1) to harness all the data available to us in our hotels to benefit our hotel management teams; and (2) scalability—so it could grow with us. This allows all our managers to have access to real-time data to make smart decisions—for example, having scheduling models interface with forecasting model software to schedule the correct people at the correct time in the correct locations to meet the needs of our guests and allow us to efficiently deliver a guest experience that garners preference and loyalty for our hotels.”

Bojanowski says he doesn’t like the hospitality business; he loves it. “I find a constant source of motivation in my interactions with our associates and our guests. Those interactions are what drive me to cultivate a workplace that engages and inspires our associates, is filled with opportunity for them, and that underpins great hotels delivering superior guest experiences.”