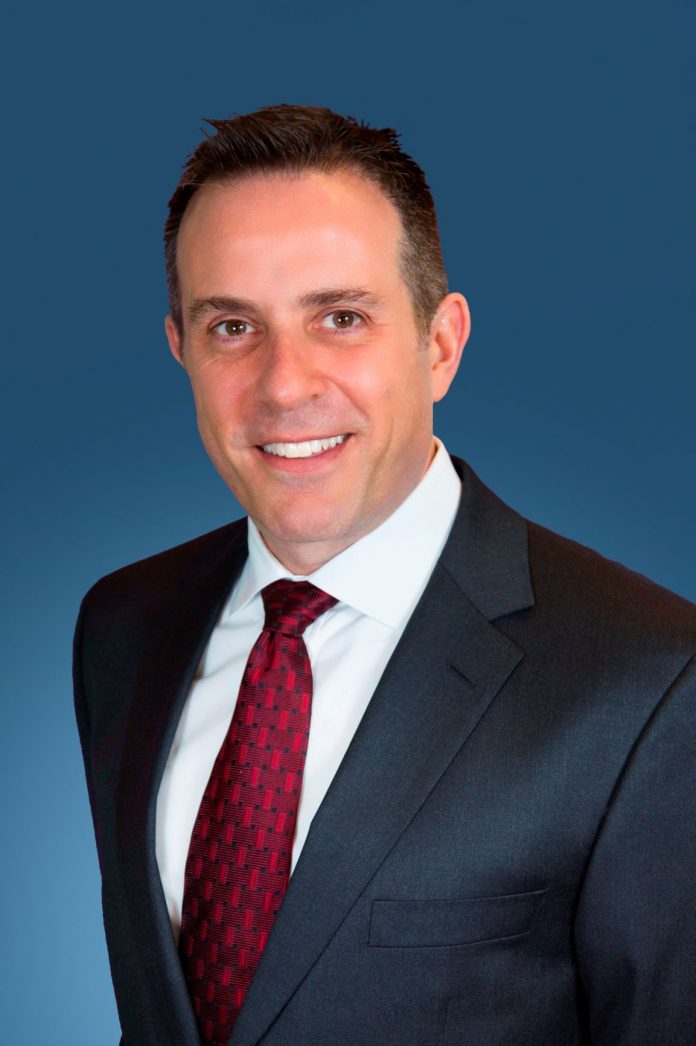 Paul Titcher, who is a partner at the California real-estate focused law firm Cox, Castle & Nicholson LLP, focuses his practice on the hospitality, resort, office, country club, residential, and senior housing industries. Considered to be a pioneer in the area of mixed-use and adaptive re-use development, Titcher shared with LODGING his take on the general state of development drivers now and what may lie ahead.

Generally, the mood is still positive—perhaps even a bit better than this time last year, when rising interest rates had developers, owners, operators, and investors worried about a possible recession. Now, fewer people are worried about rising interest rates and most are hopeful that we will be in a more favorable interest rate environment for the foreseeable future. While the Fed did just cut rates, they signaled that this may be the last cut for a while. We will have to wait and see how that impacts the market and thinking. That said, other factors such as the trade war with China and other countries, along with significant federal deficits, are injecting a level of uncertainty and fear into the development world.

What is the general state of mixed-use and adaptive re-use development?

Adaptive re-use projects have been and will continue to be active—especially in urban centers. They present a number of significant advantages that are hard to ignore, such as a much more streamlined entitlement process (since the building already exists) along with timing and construction advantages. Years ago, we were seeing a number of residential projects, but these days, the market seems to be focused on hotels and office (co-working). Cities love these projects, and many are still willing to consider tax abatement programs to get a project over the hurdle.

Only 10 years ago, mixed-use projects were somewhat rare in Los Angeles and other parts of the California, where our firm is located. Today they are everywhere and that will likely continue into the future. Like adaptive re-use projects, cities tend to love these projects, and they make sense given the shift from suburban to infill development. That said, even in today’s fairly positive environment, some developers have realized that they need to modify their plans to adapt to market conditions. For example, there are some markets with a glut of condominium units where developers have elected to shift to a multi-family rental program. We have also seen that developers have modified their design strategies to adapt to market realities. Some early mixed-use projects contained retail components that were poorly designed and difficult to lease. Today, developers are more focused on the retail elements and understand that the right design and tenant mix can be a significant project amenity for project residents.

What products are investors gravitating to now?

Investors are interested in hotels, office, co-working spaces, and multifamily. There seems to be a bit less interest in condominium projects these days.

What is the mood now in the hospitality sector?

Smart developers are always a bit nervous. There is a lot of development in the hospitality sector right now. While the overall mood is still positive, there is definitely some uncertainty as to how all of the new product will be absorbed—especially if trade tensions begin to impact foreign travel into the United States. Early signals—such as the drop in the Architectural Billings Index—seem to indicate that a slowdown in new development is coming. Given long development lead times and the number of projects that are already in the pipeline, we may not see the impacts of this for a while.