Home Finance & Development Finance Deloitte: CFOs Anticipating a Slowdown, But Not a Recession 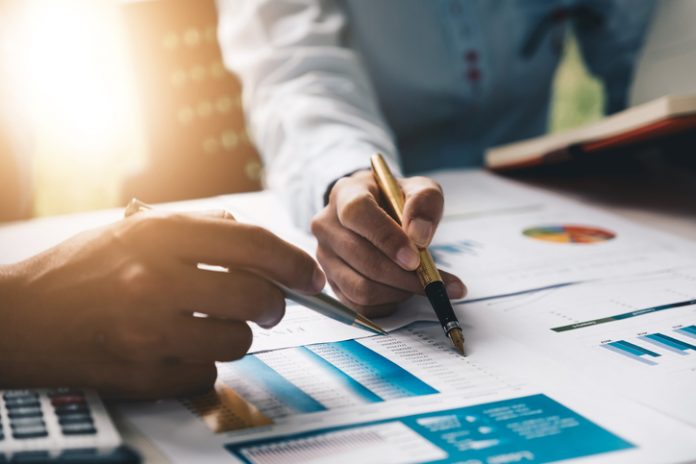 Deloitte today released the results of its CFO Signals survey for Q1 2019, which tracks the thinking and actions of CFOs who work for North America’s largest and most influential companies on a quarterly basis. Since 2010, the report has provided insights into the business environment, company priorities and expectations, finance priorities, and CFOs’ personal priorities.

The latest survey shows that CFOs overwhelmingly expect a U.S. downturn by the end of 2020, with a slowdown seen as much more likely than a recession. Their expectations for growth in revenue, earnings, hiring, and wages declined, with only capital expenditure rising.

“This quarter, nearly three-fourths of respondents said they expect a deceleration of U.S. economic activity by the end of 2020, but only 15 percent expect an actual recession—meaning an extended decline in activity,” said Sanford Cockrell III, U.S. national managing partner and global leader, CFO Program, Deloitte LLP. “While a slowdown is certainly better than a recession, CFOs’ own-company optimism remains at one of its lowest levels in the last three years.”

Planning for a Downturn

Nearly 85 percent of CFOs said they expect a U.S. downturn by the end of 2020, and they overwhelmingly expect a slowdown rather than a recession. Those expecting a downturn were most likely to cite U.S. trade policy, business and credit cycles, and the impacts of slowing growth in China and Europe on the U.S. economy. A minority indicated they have detailed defensive or opportunistic plans; most CFOs expect to take defensive actions, including reducing discretionary spending and limiting or reducing headcount.

The majority of CFOs cited a formal diversity and inclusion (D&I) strategy. About half said the strategy is known throughout their company and embedded in their talent brand. Eight of the nine D&I tactics—such as including diversity metrics in internal reporting, providing training around unconscious bias, assigning D&I responsibility to a senior leader, and issuing companywide principles for D&I—were selected by at least 40 percent of CFOs. Implementation of flexible work arrangements was the most-selected tactic.