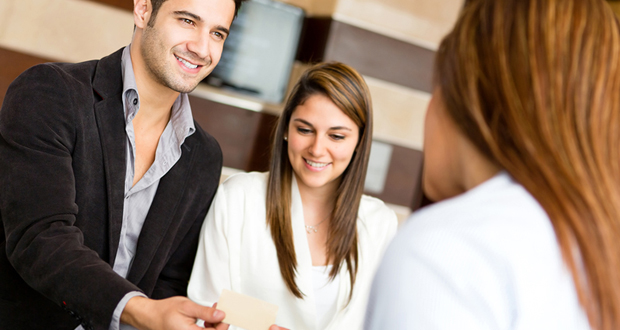 COSTA MESA, Calif.—A key driver of hotel loyalty member satisfaction is having a diverse portfolio of reward options, according to the J.D. Power 2017 Hotel Loyalty Program Satisfaction Study. The study found that overall satisfaction is higher among program members who redeem rewards for dining, product purchases, and special events than among those redeeming rewards for hotel stays alone.

“As loyalty and rewards programs of every type continue to saturate virtually every consumer market, the key to success for hotel loyalty programs is variety of reward offerings,” said Rick Garlick, travel and hospitality practice lead at J.D. Power. “Flexibility in how to redeem points and the ease with which customers can redeem those points are the key drivers of customer satisfaction in this space, which makes forming strong partnerships with third-party service providers a priority for hotel loyalty programs.”

The study also found that loyalty program satisfaction boosts brand loyalty. Of hotel stays booked in the past 12 months, 47 percent booked with a brand affiliated with the member’s loyalty program. That percentage increased to 52 percent among members who say they are delighted with their loyalty program.

The 2017 Hotel Loyalty Program Satisfaction Study is based on 4,682 responses from rewards program members who experienced five or more trips in the past 12 months and was fielded in September and October 2017.

Trends in Maintenance Spend: Expenditures Are Rebounding in an Area That is Key to Guest Satisfaction