Home People Education and Training Engineering a Role in Hospitality 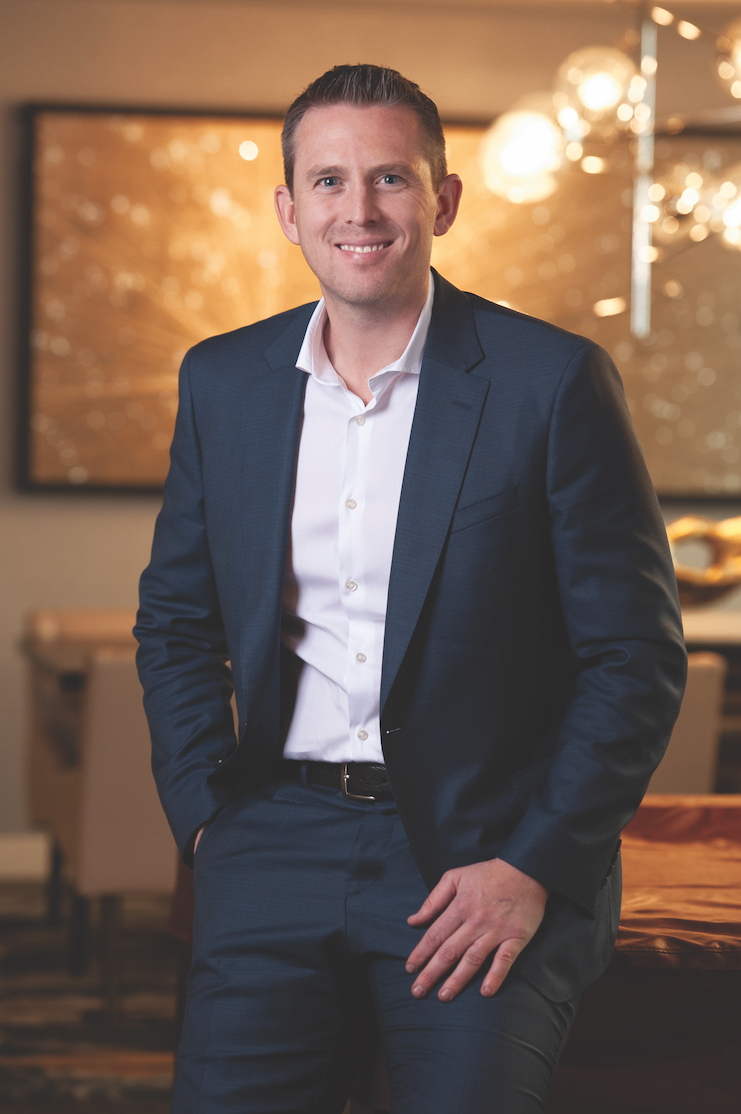 Sloan Dean wasn’t ever a “rambling wreck” by anyone’s definition, but after graduating from the prestigious Georgia Institute of Technology—aka, Georgia Tech—with an industrial system engineering and finance degree, he did wander a bit in the process of discovering a path other than the engineering one he trained for. As he told LODGING, his own journey—a relatively quick trip to the top, once he got on the right path—has inspired the “secrets to success” he described and influenced his interest in the concept of career development and applying it at the independent hotel management company Remington, where he recently was named president and CEO.

On his ascent to his current position, Dean explains, “I was at Interstate, working as a vice president of development, seven years ago when I was recruited by Ashford as a vice president of revenue optimization. I was then promoted to SVP and oversaw underwriting for the two public REITs.” That was where he was when Ashford acquired Remington, whose retiring president and CEO Monty Bennett tapped Dean to replace him.

“You have to be willing to welcome criticism and different ideas. You have to have that hunger and humility every day and be surrounded by people who are willing you knock you down a notch.”

Dean has clear goals for Remington in his inaugural  year as its head. “Currently, we operate 87 hotels for six institutional owners at $1 billion in revenue, but my goal for this year is to cross the 100-hotel mark,” he says. Given that the 88th hotel, which will open this summer, has already been signed, he is optimistic. “We’re talking just 12 deals if there’s no attrition, and increasing the number of institution owners to eight or more by the end of the year.” The key to achieving this goal, he says, is diversification. “The name of the game for us going forward is, first and foremost, to grow our third-party portfolio by delivering great finance results for our owners.”

Dean is clearly gobsmacked that, at age 38, he is the CEO of a hotel management company. “If you told me that at this age, I would one day be running a company with 7,200 employees that will soon be operating in 27 states, I would never have believed you.”

He reflects on the things he did right, along with the good luck and good people that paved the road to success he’s now enjoying. “I’ve attempted to follow the example of successful people, such as Warren Buffet, to formulate my ever-evolving ‘secrets of success.’ First, I’ve always taken note of the career paths of those who were where I wanted to be, and sought out similar opportunities, for example, seeking the kinds of positions they held and the organizations to which they belonged. I’ve also always been a voracious reader, and now probably read one to two dozen business-related books a year, gleaning information from those both inside and outside the industry. The third and final thing is especially important the higher up you go—embracing dissenting opinions, making sure at every level, you have managers or associates that will disagree on a frequent basis. You have to be willing to welcome criticism and different ideas. You have to have that hunger and humility every day and be surrounded by people who are willing you knock you down a notch.”