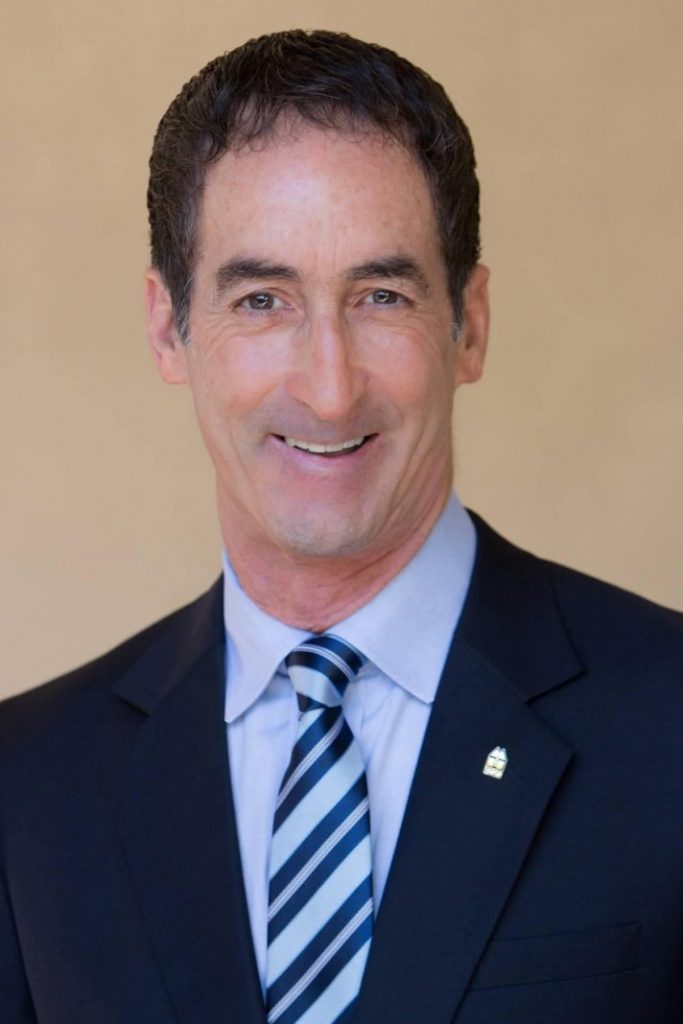 It’s not a secret that many hoteliers believe that the current cycle remains strong and will continue at this pace in the years ahead. Bob Rauch, CEO and president of RAR Hospitality, agrees there is one more of those years ahead in the cycle, thanks to positive economic performance and high employment and consumer confidence levels. Although Rauch sees reason for optimism, he views 2019 as an impasse year, potentially leading into recession in 2020. Rauch spoke with LODGING about his predictions for hospitality and the trends he sees for 2019.

Fears for next year. “My biggest fear is cyber warfare. That, to me, can take the economy down faster than a trade war and a terrorist attack. But all three are on my mind: cyber terrorism, global terrorism of any sort, and trade war. I don’t see any of the fundamentals in the economy that are going to take us down in the next 12 months.”

Stalled average rate growth. “This is caused by the transparency of rate parity, where everybody can see what everybody is charging anywhere they want, wherever they want it. There’s all that transparency, which makes it very easy to shop. Also holding our average rates down, in my opinion, are these outlets that are competing with hotels that are offering rooms during our peak periods. Events that create compression where rates normally drive up—that is not happening for hotels anymore.”

Continued deals. “Most owners today are happy with the results they’re getting and are reluctant to discount. There are no fire sales of legitimate properties out there. There are always going to be fire sales of troubled assets or assets that haven’t made it for years. There are stories like that, but it’s less than 1 percent of what out there. Interest rates are steady and rising, which is certainly not going to help sales.”

Rising costs. “There are two areas of rising costs that are very disruptive. One is the incredibly high wage growth versus the cost of living. My wages are way beyond and definitely escalating. That’s one challenge, and the other is the healthcare that comes with that. As wages and healthcare grow up at the same time, my payroll package grows up rather dramatically.”

OTA rates. “Another area of disruption is on the distribution side, where OTAs are able to charge ridiculous rates. My prediction in 2014 was that by 2020, Airbnb would be an OTA. If that were to occur, that would compress down the cost of an OTA. Ones like Expedia and Booking.com would have to approach down to 10 percent. My opinion is Airbnb will get rid of their 3 percent deals for these one-offs and cities that continue to sue them. They’ll realize there’s money to raise their rate to 10 percent, be an OTA, and let hotels align with them.”

Activated hotel lobbies. “There’s a really big trend in the activation of hotel lobbies, and that’s not going to stop or slow down. They’re just going to get more and more activation. Whether it’s WeWork-style spaces or not, more and more activities will be there. People who own hotels are going to want to generate revenue for that very expensive public space. They want to feel the buzz and see the money.”

Hotels and the Evolution of Living Communities