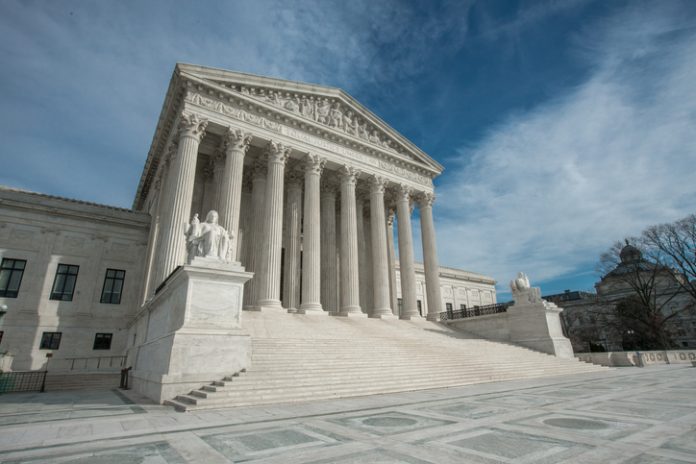 WASHINGTON—A new report released today on National Tax Day underscores why the Supreme Court’s Wayfair vs. South Dakota decision eliminates the need for states and localities to enter into “voluntary tax agreements” with Airbnb. The report, issued by Dan Bucks, former director of the Montana Revenue Department and previous executive director of the Multistate Tax Commission, said the decision last year provides the legal framework and incentive to tax Airbnb like every other U.S. online business now.

“Airbnb no longer qualifies—if it ever did—for privileged treatment by tax agencies as a ‘voluntary collector,’” stated Bucks in the report. “This treatment gives Airbnb an unfair advantage in the marketplace by creating a tax and regulatory haven for Airbnb lodging operators. Post-Wayfair, Airbnb’s “voluntary agreements” are now a relic of a past legal premise that no longer exists.”

Bucks urged government leaders to begin the process of terminating existing executive agreements with Airbnb in coordination with state adoption of “general marketplace provider” legislation. Bucks went on to add that the disparities between the tax treatment of Airbnb and other online businesses pose a legal risk to states and localities.

The report released on behalf of AHLA calls on state and local government leaders to reject Airbnb’s future pursuit of voluntary collection agreements (VCAs) and look to the Wayfair decision as a pathway to cancel current VCA agreements and bring Airbnb up to code with current industry tax standards and regulations.

“Airbnb has been making back-room deals and strong-arming state and local jurisdictions into ‘voluntary’ tax deals with no transparency, oversight, or auditing capability for years,” stated Chip Rogers, president and CEO at AHLA. “Airbnb and other short term rental platforms need to abide by the same rules as all other law-abiding, tax-paying businesses in the industry.”

AHLA urged state and local government leaders to terminate Airbnb’s voluntary tax deals and instead institute a tax policy that will collect taxes from Airbnb and its operators to ensure an even playing field and transparency for taxpayers. In San Francisco, home of Airbnb’s corporate headquarters, the company agreed to pay back taxes and collect city taxes from its hosts. AHLA urged other states and localities to follow suit.