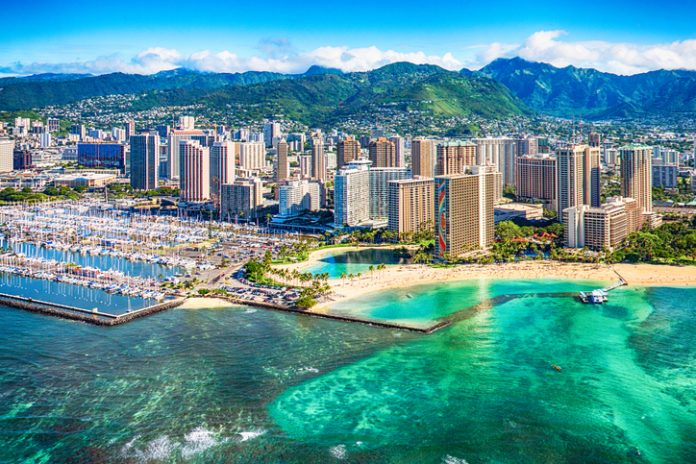 “AHLA applauds Governor Ige for vetoing this flawed legislation with the goal of passing a meaningful law next year that protects neighborhoods, housing, and tourism jobs, while ensuring proper taxation,” Rogers said in the statement. “Once again, Governor Ige has demonstrated principled leadership on this issue in prioritizing the residents of Hawaii over the special interests of commercial investors who use online platforms like Airbnb, resulting in depletion of housing options, fracturing of communities, and threatening thousands of tourism jobs that support Hawaii’s economy.”

“With Honolulu recently passing comprehensive short-term rental legislation and Governor Ige’s continued leadership at the state level, Hawaii remains on track to rein in illegal hotels and solidify protections for residents from short-term rentals that have plagued neighborhoods across Hawaii for too long,” Rogers continued.