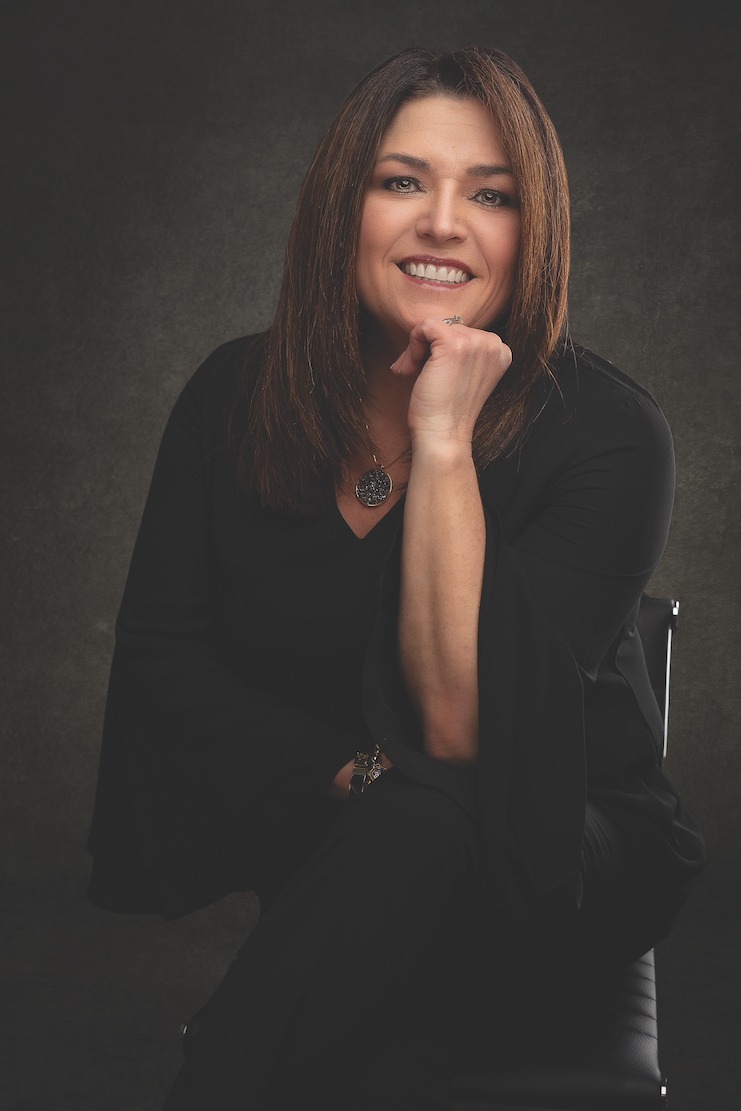 Divisional vice president of franchise brand performance Tina Burnett has spent her entire career, so far—22 years in May—with the company now called G6 Hospitality LLC, the parent company of Motel 6 and Studio 6 brands in the United States and Canada. While her positions have all revolved around franchising, the career path she described to LODGING was anything but a leisurely straight shot as she grew alongside her franchisees.

Technically, her introduction to the hospitality industry began long before joining the Motel 6 brand; Burnett worked in restaurants starting at age 16, and in banquet services during college. Even then, between her desire to help people and build new relationships with patrons and colleagues alike, she knew hospitality was the field for her. Her first job in the hotel industry was at Motel 6 corporate headquarters in Dallas, where her family—which then included her 6-month-old son—moved from Oklahoma for her husband’s job. Burnett, who uses various forms of the word “fortunate” a lot, says she was just that when she had the wife of her husband’s boss, who worked for the company, walk her resume right up to the vice president of franchising. “He interviewed me on Thursday, and on Monday, I reported to work as his assistant,” she recalls. She never looked back.

While most hospitality discussion revolves around the guest experience, according to Burnett, in the franchising division, it is all about the owner/franchisee experience. She learned early on the importance of relationship building and gaining trust with franchise owners. “I am fortunate that our franchise culture at Motel 6/Studio 6 has always been geared toward relationships, even when franchising wasn’t as common as it is today, and in most cases, the industry wasn’t even franchisee-friendly. There was a level of trust we established that enabled us to work together productively, even during stressful times,” she says.

“I am fortunate that our franchise culture at Motel 6/Studio 6 has always been geared toward relationships, even when franchising wasn’t as common as it is today, and in most cases, the industry wasn’t even franchisee-friendly.”

Over the years, Burnett has enjoyed watching owners grow and develop as hoteliers. “This is a very rewarding side of the business. I am fascinated by our franchisees, many who moved here from India and started out in one business until they saved enough to buy their first hotel. During the downturn, some nearly lost their properties, but, working together with us, they were not only able to survive but thrive and buy more hotels,” she describes.

Burnett says her move from supporting franchisees to actually bringing them on board is among the leaps for which she gives credit to “the people who believed in me.” After working for several years in various roles with the VP of franchising, Burnett decided to take a leap of faith and asked her mentor Don Finley about a move to development. “Don was very encouraging, saying, ‘You already know everything except for closing the deal, and I think you’ll be one of the top producers.’” He was right. As the director of franchise development covering the West Coast, in under six years (during an economic downturn), she signed over 100 franchise agreements and eventually became managing director of franchise development, responsible for overseeing the development team with her colleague, Jeff Stephenson. Together, along with their team, they were responsible for signing over 500 franchise agreements in just three years.

Just prior to assuming her current position, Burnett was vice president of franchise strategy and development, a role in which she was responsible for the growth of the Motel 6 and Studio 6 brand business.

Burnett, who says, “I’d rather be doing 100 things at once than sit idle,” makes it clear that her staying power with the company stems from the challenges it continues to offer—both as a result of its growth and hers. “When I arrived in 1998, the franchise division was basically a complementary strategy to the corporate side of the business—unlike now, when our growth is a force of its own, and we continue to be the fastest-growing economy lodging brand in the industry.

Further describing her path, Burnett says, “Over the years, I was recognized as being part of the company’s future. I was given various leadership development opportunities, and took on roles with increasing responsibility.”

Burnett says her willingness to ask questions and step up have served her well during challenging times, including the transition period when Rob Palleschi, with whom she’d already worked when he was chief development officer, became CEO of G6. “Over the last three years under his leadership, the culture at G6 has shifted. We are more agile as a business and listen to and involve our franchisees more than ever. We have become a true franchise company that continues to be laser-focused on our two brands to make them even better and more profitable every year.

Calling communication a challenge—especially now that the number of franchisees tops 1,200—Burnett says Motel 6 and Studio 6 will host regional brand forums to be attended by senior leadership in seven cities across the United States. “During these one-and-a-half-day meetings, franchisees and their general managers in different parts of the country will have an opportunity to interact with leaders, gain understanding, and receive training about all the different tools we offer to maximize revenue. We want our franchisees to be prepared for the summer, and to make sure in a softening environment, they take advantage of what our brands have to offer.” 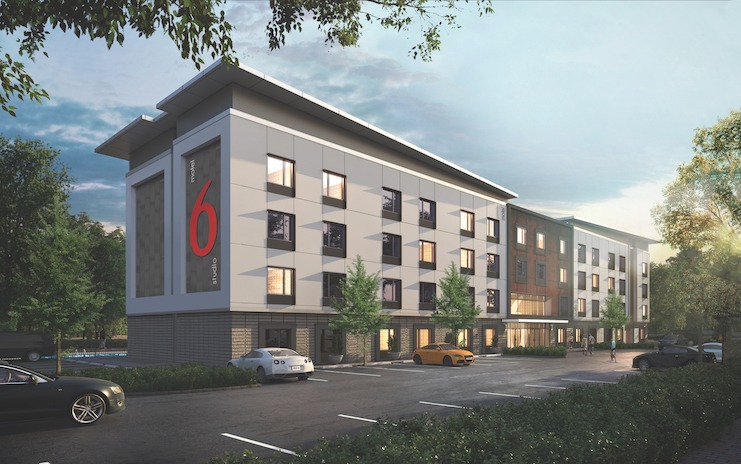 As for new franchisees, she says, “The brand performance team owns the relationship from the minute they sign their agreement. Our team assists new owners from signing, through the lifecycle of their time with our brands. We really focus on that initial handoff, making sure a newly signed owner is welcomed quickly and introduced to their director of brand performance, as well as everyone who will be supporting them through the opening process. Even in the case of longtime franchisees, we make every effort to make them feel supported by everyone on the team.”

Next, Burnett says, helping franchisees succeed is the main role of the brand performance team. “We want our franchisees to welcome, not dread, our visits. We approach them as consultants, but more importantly, as partners. As a result, we’ve recently restructured the kind of support and tools we review during our visits and work with owners side-by-side to move the needle more. We also work with our multi-unit owners, who make up over 50 percent of our network, to give them a holistic view of their portfolio. These meetings deepen franchisee relationships while creating a unified focus on understanding and achieving key metrics, delivering the highest quality and meeting or exceeding on our brand promise.”

Burnett notes an influx of new franchisees who own midscale and upper-midscale brands but no economy ones. “Many of them feel the need to diversify their portfolios by entering the economy segment, which has a proven track record of strong performance through economy cycles, in addition to having simple and easy-to-run business structures.”

Burnett repeatedly returns to the theme of relationship-building as a hallmark of the company culture that permeates all players—including team members, potential owners, or current owners, explaining how it informs virtually all interactions and transactions. She also points out that having just two brands—Motel 6 and Studio 6—gives a sharp focus to all they do, meaning there are fewer distractions and a greater sense of shared purpose.

“We have a strong team that’s on board with the direction we’re going in and with what we’re doing. We all feel like family; we work hard, play hard, and have each other’s backs.” This, she notes, instills loyalty, as evidenced by the lengthy tenure among Motel 6 and Studio 6 team members and those of their franchisees. “I’m not the only one who has been with the company for over 20 years by a long shot. We don’t have a lot of turnover, and this means there’s a lot of knowledge within our brands.”

This article originally appeared in the March 2020 issue of LODGING.

Many U.S. Travelers Plan to Take Their Pets on Vacation