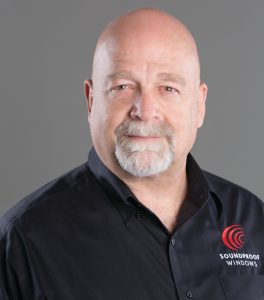 Noise complaints are some of the most prominent and consistent grievances in the hotel industry. Guests worry about noisy neighbors, loud children, and sounds from outside that cannot be stopped or asked to be quiet. Stopping these outside noises from coming into a hotel can be demanding and problematic, but increasingly advanced soundproofing and acoustic technology can provide a solution.

Randy Brown, founder and president of Soundproof Windows, Inc., unknowingly moved next to one of the noisiest freeways in the country in the 90s. The sound became unbearable, and Brown describes, “once you decide that it bothers you, it can’t not bother you.” So, Brown researched ways to create his own soundproof windows, a venture that ended in success. A family member suggested putting the final result on the market, and Soundproof Windows was born.

Brown says that in the not-so-distant past, hoteliers would sometimes be unsure about investing in soundproof windows because there didn’t seem to be a tangible return on the investment. Social media, however, has changed that; guests are taking to the internet to review hotels, whether good or bad, and can tell their followers if a property was noisy or silent. When dozens of reviewers are mentioning loud highways in their reviews, this can impact a hotel’s occupancy and bottom line, thus making hoteliers more apt to look into soundproofing technology.

When they start looking into soundproofing, Brown says, they usually think the answer is replacing the windows. “That is not correct,” Brown says. “If they have an old, leaky window and replace it with a decent one, they not will increase the noise reduction enough to make any difference—a few decibels, maybe. By putting an acoustic window behind the existing window, it will stop more noise than walls.” This is why Brown’s Soundproof Windows are attached behind existing windows, and can be installed in properties that aren’t necessarily looking to update every window in the property. 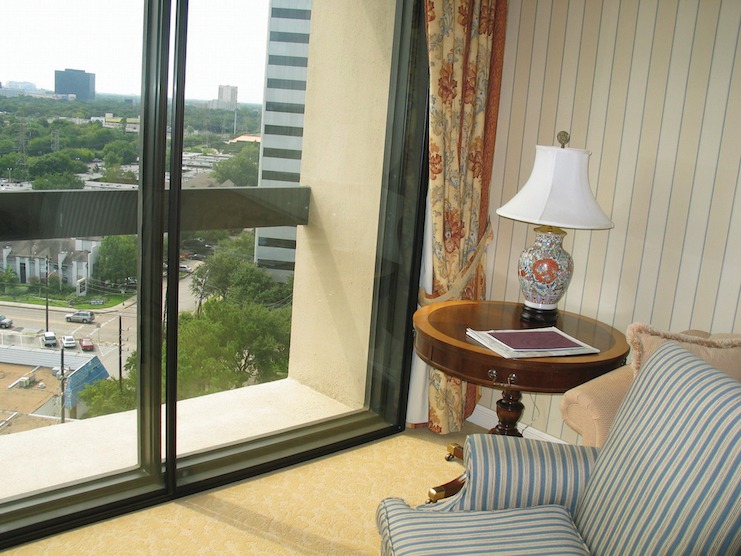 Hoteliers are often surprised when discovering acoustic technology like Soundproof Windows exists. And it is an advanced technology with a lot of science behind it. Brown’s windows are tested in a lab to prove their sound-canceling qualities. The testing involves placing a regular window with a small hole in between two rooms. An acoustic window is placed behind that window, and the lab can then measure the noise rating of blocked sound. Brown notes that Soundproof Windows block so much noise that they are also used in recording studios.

“Developers are starting to look at noisy locations that previously wouldn’t have been suitable for a hotel.”

An exciting application of this technology is that hotels can be built in locations that previously would have been considered too noisy. Every market, especially primary markets, have become so saturated that the barriers to entry are extremely high. With soundproofing technology, hotels can be placed next to railroads, highways, concert halls, large tourist districts, and any other noisy area in between. Brown says, “Developers are starting to look at noisy locations that previously wouldn’t have been suitable for a hotel. Not only does soundproofing technology open new doors, these spots are often less expensive because they are considered ‘undesirable.’ It’s a real opportunity for developers.”