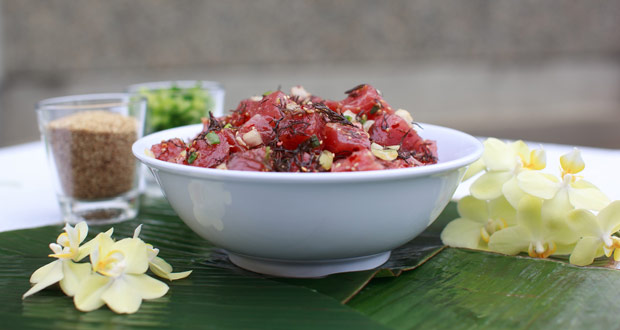 Upserve this year released its first restaurant industry report with food trend predictions for 2018. The findings are the result of an analysis of data pulled from thousands of restaurants and millions of transactions across the United States.

Last year, the industry saw plenty of unique food trends—from unicorn toast to zoodles, and everything in between. To see which trends would stand the test of time, or at least remain relevant through the end of 2018, Upserve looked at data from thousands of restaurants and millions of transactions, analyzing 29 menu items predicted to be popular (from charcoal to poke), and charting their sales performance between 2015 and 2017 to help restaurateurs get a sense of which culinary trends burned out quickly, and which are on the way up. 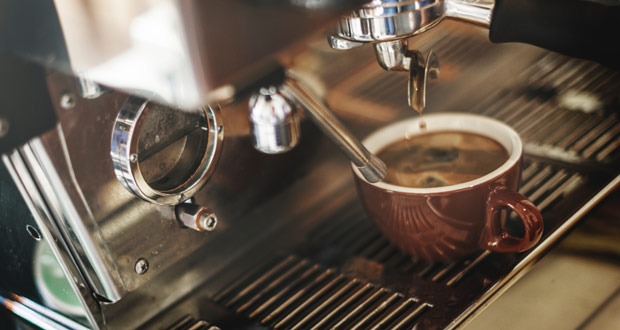 Not just for grilling, activated charcoal has been popping up on menus everywhere, in everything from lattes to frozen yogurt, and isn’t showing signs of slowing down.

Koji, the mold that makes miso, sake, and soy sauce possible, started popping up on more menus and checks in April 2016. This menu item saw a jump in popularity in 2018, which means it may be on the cusp of getting bigger. 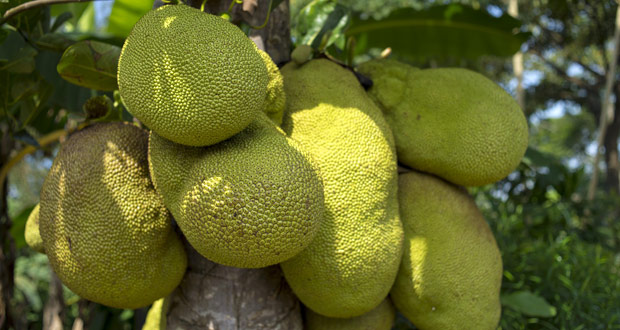 The growing popularity of veganism may be driving this trend. Jackfruit, a tree-borne fruit billed as a healthy and sustainable vegan meat replacement, saw a 131 percent growth in popularity in 2017. This fruit is flowering and that’s likely to continue this year.

While poke started the year off strong—both in restaurants and on Instagram–sales declined throughout 2017. Poke is clearly still a strong seller, but the hype may be on the decline. 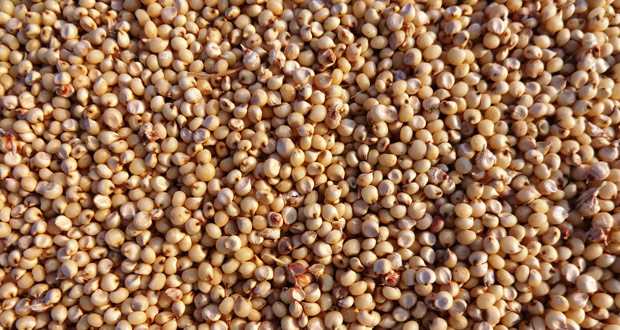 Touted by some as the newest super grain, sorghum sales were at an all-time in 2017, but still all over the map. It remains unseen whether sorghum will stand the test of time, but right now, it’s on the decline. 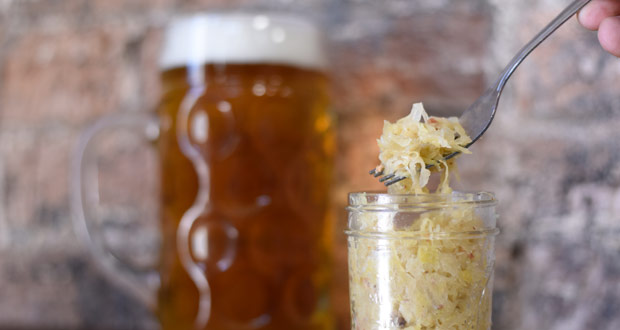 Fermented foodies united and put this German hotdog staple back on the trend map. However, steeply declining sales at the end of 2017 indicate we won’t see much of it in 2018. 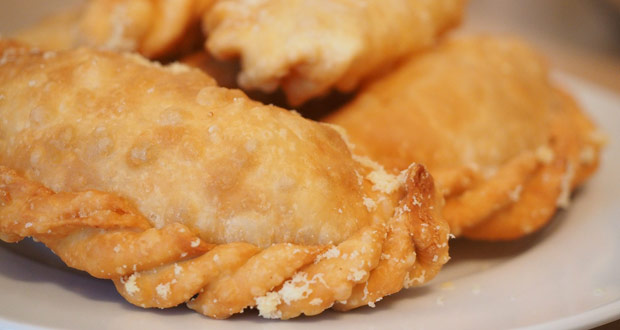 Despite solid sales in 2017, empanadas have been trending down year-over-year. They’re not likely to make a resurgence in 2018, according to the Upserve report. 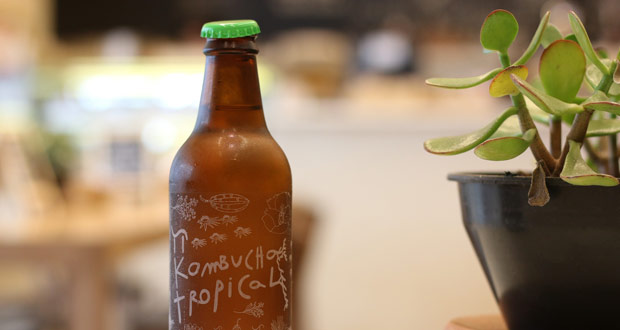 The beverage that sparked a fermented food movement, Kombucha saw a dip in sales towards the end of 2017, and that decline is expected to continue. 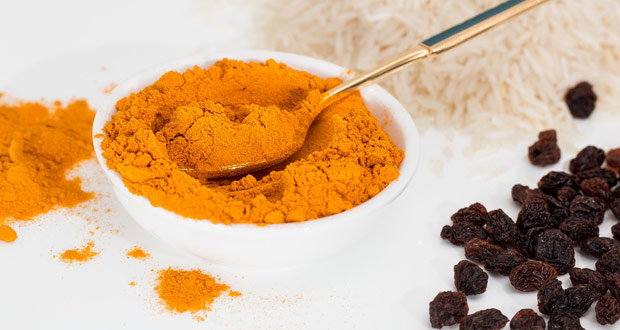 Turmeric may have had a promising moment early on in 2017, but even at peak popularity, it still was never a huge driver. Turmeric saw a big downturn in the second half of last year indicating this may be shelved more frequently in 2018.