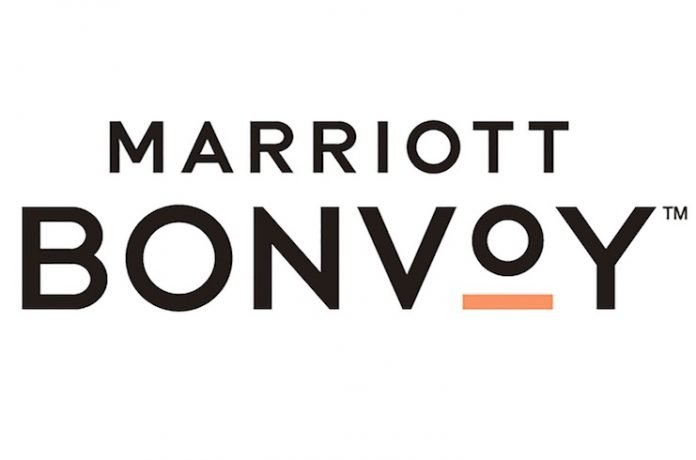 In August 2018, Marriott launched one loyalty program with unified benefits under its three legacy loyalty brands. On February 13, the combined program will complete its integration under one name. Also on that date, Marriott Bonvoy will begin rolling out its logo and branding across all consumer touch-points, including on property, across marketing and sales channels, on digital and mobile, and on co-brand credit cards. A multi-million-dollar global media campaign will start in late February.

“Marriott Bonvoy marks an evolution in travel because it represents more than a loyalty program,” said Stephanie Linnartz, global chief commercial officer, Marriott International. “Marriott Bonvoy is a travel program designed to bring to life our extraordinary portfolio of global brands in 129 countries and territories, while also providing endless inspiration for members to keep traveling and pursuing their passions.”

Linnartz continued, “Represented by a simple, bold, and modern logo, Marriott Bonvoy is welcoming and optimistic. Our 120 million members have access to the world’s leading hotel portfolio at the best room rates and member benefits, as well our collection of Moments experiences that bring exploration and discovery of the world to the forefront.”

Beginning on February 13, Marriott Rewards Moments and SPG Moments will become Marriott Bonvoy Moments, which together with Marriott Moments will feature approximately 120,000 experiences in 1,000 destinations available for purchase or by redeeming points. In addition to accessing locally relevant sights and excursions—such as hiking into glacial Patagonia, desert treks on camelback in Morocco, or cruising to Vietnam’s timeless floating villages—members can indulge in once-a-lifetime experiences like cooking alongside chefs Daniel Boulud and Eric Ripert, or honing football skills in a master class with Hall of Fame wide receiver Jerry Rice.

Throughout 2019, Marriott will host a series of experiential events for Marriot Bonvoy members, taking advantage of the company’s marketing partnerships with iconic brands including the NCAA and the FIA Formula One World Champions, Mercedes-AMG Petronas Motorsport, as well as through sponsorships such as the Oscars, Coachella Valley Music and Arts Festival, Dubai Jazz Festival, The Hong Kong Sevens, and World Golf Championship—Mexico Championship.

With Marriott Bonvoy, members will have access to Marriott’s portfolio of brands. Since Marriott introduced the unified loyalty benefits last August, members have been able to book stays and earn and redeem points across the entire portfolio and achieve Elite status faster with new Elite tiers. Members now earn on average 20 percent more points per dollar spent, the company said.

The launch of Marriott Bonvoy will introduce two new names for previous Elite status tier names: Marriott Bonvoy Titanium Elite will replace Platinum Premier Elite for members who surpass 75 nights, and Marriott Bonvoy Ambassador Elite will replace Platinum Premier Elite with Ambassador. This top Elite status tier recognizes members who surpass 100 nights and more than $20,000 in spend annually. These members will enjoy the highest level of personalization with a dedicated ambassador to help plan their travel and cater to their needs one-on-one.