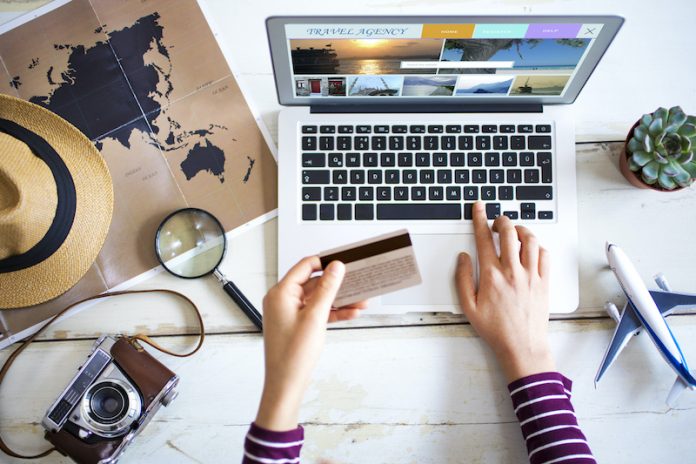 Duetto’s latest Pulse Report, which tracked data from September 21 to October 4, shows interest in travel continues to rise across the United States. Although this is reflected in pick-up levels to an extent, as modest increases in bookings have been reported, they still remain behind the same time last year.

For North America, web shopping is 74 percent higher than the same time last year, showing the appetite for travel is growing. Almost all states have enjoyed a modest boost in net pick up compared to the previous Pulse Report, which tracked key hotel metrics from September 7-20, with the most significant growth reported in Florida, California, Nevada, and Michigan.

Some states reported positive gains against negative pick up on the last Pulse Report. For example, Louisiana had more cancellations than bookings, with a Q4 gain of 239 percent compared to the previous report, putting bookings barely in the positive this time. Similarly, Hawaii saw a 127 percent increase and will be an interesting story to watch unfold as it begins to open up over the next few weeks.

In Latin America, web traffic is now well above where it was last year for search dates between October 2020 and March 2021, which is promising.

However, while net pick up continues to see signs of positive momentum, it is only for the very short term. As with the previous Pulse Report, Latin America once again saw a healthy growth—this time 126 percent—for bookings into October. However, the trend doesn’t continue beyond the 30-day window, with November, December, and January growing by only 35 percent, 10 percent, and 7 percent, respectively.

It will now be interesting to see if—and how—these increased web visits begin to convert for the winter months and beyond, said Hannah Weller Barrise, director of hospitality solutions, Americas, Duetto.

“North America and Latin America pick up is super short—even shorter than we have seen previously,” Barrise explained. “October is where we are seeing most of the movement, but it is isolated. This is interesting—with the holidays coming up, I  would expect to see consumers planning ahead. For both regions, the pace is still way behind last year, but North American web traffic is above where it was last year. This trend was coming through in the last Pulse Report for Latin America as well. Clearly, people are shopping even more so than they were last year. This is promising, but we need to watch the shopping patterns and how they convert or not convert to bookings to see consumer intent.”