Home People Checking In IDeaS’ Ravi Mehrotra on the Realities of Data in the Revenue Management... 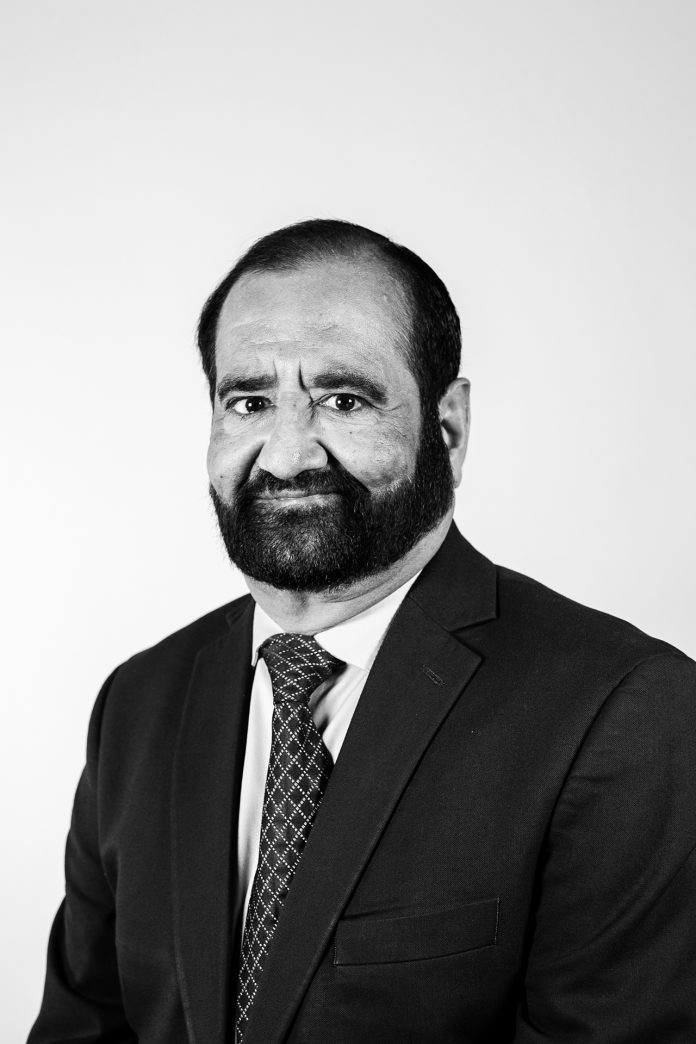 IDeaS Revenue Solutions has been a cutting-edge presence in the hotel technology space now for 30 years. Its founder, president, and chief scientist Ravi Mehrotra recently spoke with LODGING about the constant changes in data and reality, disruptors in revenue management, and the future of analytics.

Lots of things are new and lots of things are the same. Math and science solve revenue management problems. These physics and laws don’t change. They are the same today as they were 100 years ago, and they will continue. What changes is the reality you’re dealing with. Scientists normally take a look at reality and create a model based on that reality. They can then produce optimal results to help protect that model and control the real world.

The real world doesn’t stay constant. It continues to change. If the models haven’t kept up with reality, there will be a divergence between the problem as it exists today and the problem that needs to be solved. We have to continuously be on-edge and look at what is changing and how we can capture that reality more optimally. We change our models of reality and continue to use it for cost and optimization techniques.

Furthermore, people tend to miscalculate their relationship with data. We do use a lot of data today, and use that data to produce the right answers. What people are missing is that this data, which has been collected over a period of time, has been used and collected to serve a certain function. If operating in a manual environment, this data won’t necessarily provide the best answers. The data has been influenced by the previous business practices. If someone takes that data and learn something from it, they may learn the wrong thing. We have to be careful. To get to a better future, we have to do things differently. So, in this data world, we have to be careful that we’re looking at data in an unencumbered way. Change has happened, but the data has not changed.

How can you make sure you’re interpreting your data correctly?

We need to moderate the reality that’s constantly changing. More aspects of that reality have to be good. We don’t want to be in a situation where we’re wonderfully managing rooms revenues, but we’re doing it at the expense of our clients’ function spaces and other areas they’re looking to capitalize on. If we sell too many rooms at a higher price, and later, someone wants to purchase function space, the hotel will be in trouble; it won’t have enough rooms to support the people using that function space.

Are you anticipating any disruptors in this space?

Disruption always happens. Imagine what happens when new disruption comes around. We could ignore it, but later, when it starts impacting business, we need to address it. Disruption is fundamental to the process. We can’t take that for granted. We have to prepare our clients for disruption and get them ready, so that instead of finding disruption as something that causes losses, we can make it useful and revenue-enhancing. If we anticipate disruption, we can plan for it in a manner that minimizes the negative impact and makes it positive.

What’s in the future for IDeaS?

Marching into the future—as I hope that not only IDeaS will but also our competitors, friends, and foes alike—we want to start thinking about the horizon of optimization. If revenue management means simply maximizing our revenues today and tomorrow, what happens the day after that, and the day after that? People are going to change their behaviors based on the revenue practices of today. There are two ways to look at what’s on the horizon: We can maximize revenues two or three years in the future and make decisions based on the long term, or we can maximize each day. There are companies that don’t have anything planned past a year, and there are companies that lay out their plans in a much larger context. If our clients look at disruption and economic changes in the context of a larger plan, they’re forwarding their decisions. Revenue management providers will start to incorporate and change the services and tools they provide. That’s how I see us changing.