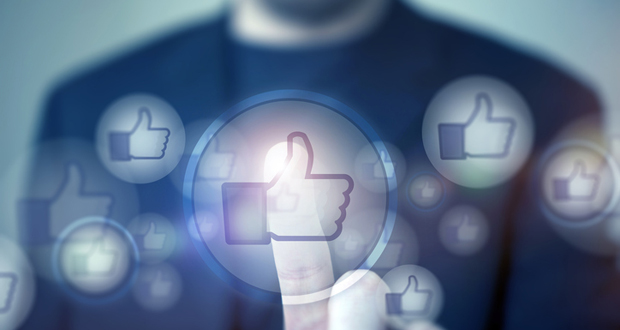 Sharing content on a hotel’s Facebook page without paying to promote doesn’t typically generate much of a return—if any—for hoteliers. That’s thanks to the ever-dwindling rate of organic reach—the rate of Facebook users that a company can reach for free on the social network. Just as Google changes its search algorithm, Facebook does the same with its users’ newsfeeds, and organic reach has been declining on the social network since 2014. While quality, branded content marketing has helped combat the decline, the writing has been on the wall for some time now. The social network, which now includes Instagram, has been labeled by many marketers as a “pay to play” space.

Historically, hotels haven’t had much success with Facebook Ads. Most digital marketers will agree that it’s cheaper to advertise on Facebook than through ad programs like Google’s. But while Google can show clear intent in its users’ searches and a direct return on ad spend, hoteliers have found it tough to get clear results from Facebook in the past. At the same time, the network can’t be neglected—especially when 87 percent of Millennials use Facebook for travel information. The reality is that huge opportunities exist on Facebook and the network has shown that it’s working towards becoming more attractive to hotels.

Testing is an important step in successful social media campaigns, but it takes time and effort. Facebook’s “Dynamic Creative” feature allows advertisers to test enormous amounts of ad variants, then take actions such as allocate budget to only the best performing ads.

Consider the variables that go into an ad campaign: titles, images, videos, text, calls to action, destination URLs, audiences, device type, and more. Hotels can generate thousands of ad variations after uploading dozens of variables, allowing hotels to save time and budget dollars.

Custom audiences aren’t new, but their match rate continues to improve. Through this feature, hotels can upload information for a custom audience (such as names, locations, and email addresses) and Facebook is able to identify and match a portion of those users. With an audience in the system, hotels can advertise return visits, upsell on future visits, or exclude users from campaigns. That kind of targeting allows hotels to reach the right users and improve a campaign’s effectiveness.

Dynamic Ads for Hotels allow hoteliers to “re-target” custom audiences. This feature is most commonly used to reach people with more specific purchase intent, demonstrated by actions they have taken on a hotel’s website. Though it isn’t revolutionary, Dynamic Ads for Hotels enables advertisers to upload an inventory “catalog” and encourage people to “book now” based on their online behavior or demographic information.

When it comes time to report on the effectiveness of a social media campaign, marketers need to show results. Facebook can show how many people booked a room through a campaign ad, but what happens if users pick up a phone, book on another website, or simply walk into the hotel after seeing an ad? By importing PMS data, hotels can match up Facebook users who made a transaction with the hotel, showing a much clearer link between social media marketing and real-world revenue.

About the Author
Jase Rodley is a principal at Otium Boutique.

Loews Defines Its Brand in New Campaign: ‘Welcoming You Like Family’

Launching Virtual Services in the Time of Self Isolation