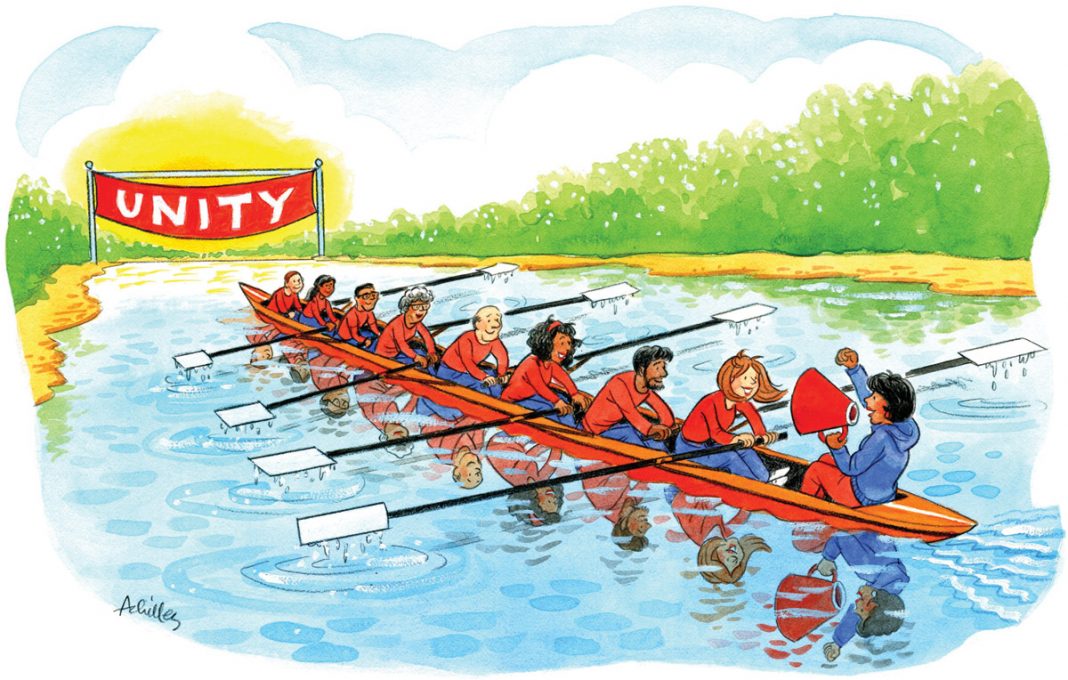 There are several well-known laws in the United States meant to prevent blatant discrimination and ensure equal treatment and consideration of individuals under the law. For example, Title VII of the U.S. Civil Rights Act (1964) makes it illegal to discriminate against someone based on race, color, religion, national origin, or sex. The Pregnancy Discrimination Act, an amendment to Title VII, bars discrimination against women because of pregnancy or medical conditions related to childbirth. The Equal Pay Act (1963) requires employers to pay the same wage to men and women who do equal work in the workplace. The Age Discrimination Act (1967) prevents discrimination against persons aged 40 or older. Title I of the Americans with Disabilities Act (1990) makes it illegal to discriminate against a qualified person with a disability in the private sector, as well as in state or local government, while Sections 501 and 505 of the Rehabilitation Act (1973) prevent discrimination against persons with disabilities working in the federal government.

Despite these laws, however, discrimination remains a major issue in the United States. Recently, a situation on the East Coast brought national attention to bias in the workplace. Typically, one looks to the law for guidance; however, it isn’t much help on this particular front. Before the national story fades, there is an opportunity for organizations to pause and take a moment to consider a deeper exploration of the subject of unconscious bias.

So, what is unconscious bias? Simply put, it is a series of quick thoughts—often stemming from a collection of learned stereotypes influenced by a person’s background, cultural differences, and their environmental and personal experiences—that trigger quick judgments of people and situations that unintentionally influence how one reacts. These unconscious reactions may lead to possible unintended consequences stemming from decisions and actions taken in any number of situations.

In today’s modern society, most people are likely to believe that they are free of certain types of thinking and that they themselves would likely react differently if put in certain situations. The problem with these viewpoints is that there are numerous forms of unconscious bias that exist and, unfortunately, we all suffer from some form of it.

For example, research has shown that there are certain names that, when they appear on a resume, may influence an interviewer to be more or less likely to schedule that candidate for an interview. In another example, despite decades of legislated equality between men and women, research has shown that the opinions expressed by women are taken less seriously than those expressed by men of the same status.

Furthermore, people can look inward and simply ask themselves whether they themselves have an opinion relating to, for example, male nurses, female scientists, or even older athletes who continue to play or come out of retirement to play again. These are but a few examples of unconscious biases.

The implications of unconscious biases are that sometimes the best and brightest talent in an organization can be unfairly judged and made to feel unwelcome.

There are actually many types of bias that can impact our daily actions ranging from hiring, promoting, negotiating, and even how we approach our daily interactions with others. “Conformity bias” refers to when a person’s opinions about someone are influenced by that person’s need to be accepted by others. There is also “beauty bias,” which encompasses the belief that more attractive people have a greater chance of success in life. There is also “affinity bias,” where a person develops preconceived notions about individuals with similar or shared experiences, or who remind them of people they know. “Confirmation bias” occurs when one subconsciously makes a judgment about someone, then seeks supporting evidence to back up that judgment. Conversely, “horns effect bias” refers to when a negative action by someone creates the expectation that everything this person does in the future will also be negative.

The implications of these and other unconscious biases are that sometimes the best and brightest talent in an organization can be unfairly judged and made to feel unwelcome, invisible, or unimportant, resulting in employees who disengage and are more likely to take their talents elsewhere. In other situations, good people may not even be given a chance to prove their skills after being disqualified from consideration due to a hiring manager’s biases.

The world’s population has splintered into many different groups and, as a result, various opinions, backgrounds, demographics, cross cultures, and dynamics are now in play.

This diversity has been proven again and again to improve organizations’ growth, operations, and profitability—but it also creates situations where unintentional or unconscious bias becomes a factor. As such, any company or organization with a human workforce should be looking to combat the negative impact of unconscious biases by offering training that supports a positive company culture and the benefits derived from having a robust and diverse workforce. This is especially important in hospitality, an industry in which employees not only interact with each other, but also with an equally diverse population of guests, clients, and customers. There are many training types available; however, counter-stereotype training may be one of the most effective in reducing unconscious bias. This is because it focuses on the hidden causes of certain common forms of discrimination.

The challenge with any training associated with behavior is that for it to work, employers and employees must be able to recognize the issue to begin with. People must acknowledge their biases, be concerned about the consequences of implicit thoughts, and actively want to work to change those opinions. As a result, there may be a prevalence of bias, which comes about in these types of trainings, opening the door for organizations to confront how best to solidify their brands, public impression, and company values in a way that translates into a unified training system.

People come from all walks of life, demographics, backgrounds, and upbringings. This universal reality offers both a rich opportunity for success and the possibility of a collision of differences. Entirely eliminating bias is, unfortunately, unlikely to ever occur. However, putting together effective solutions, which can include creating a culture that embraces diversity and celebrates differences, as well as implementing training solutions that acknowledge unconscious bias and encourage employees to resist it, is an integral step toward addressing the potentially negative outcomes of the widespread tendency to form preconceived notions about others. Building a culture of inclusion and tolerance should not have an expiration date, but rather, an ongoing key placeholder in the employment arena.

Counter-Stereotype Training
Related to measures to combat unconscious bias is counter-stereotype training, which is designed to show that stereotypes—even those that might be considered positive or complimentary—are false. Such training uses strategies, such as the use of counter-stereotypical stories and pictures, to help reduce preexisting stereotypes, including those related to race, religion, gender, and physical attributes or disabilities.