As Executive Vice President and President of the Americas, Danny Hughes oversees Hilton’s interests across North, Central, and South America, with a focus on enhancing the company’s managed portfolio. Yet, as the 30-year Hilton veteran told LODGING, this industry giant has ‘ambitious goals’ relative not just to its growth and status, but to what it regards as its responsibility as a corporate citizen of the world. “It’s become clear to me that we have a responsibility to make sure we’re incredible stewards of this earth as part of spreading the light and warmth of hospitality. We, therefore, are on a journey to become the most sustainable hospitality company in the world.” 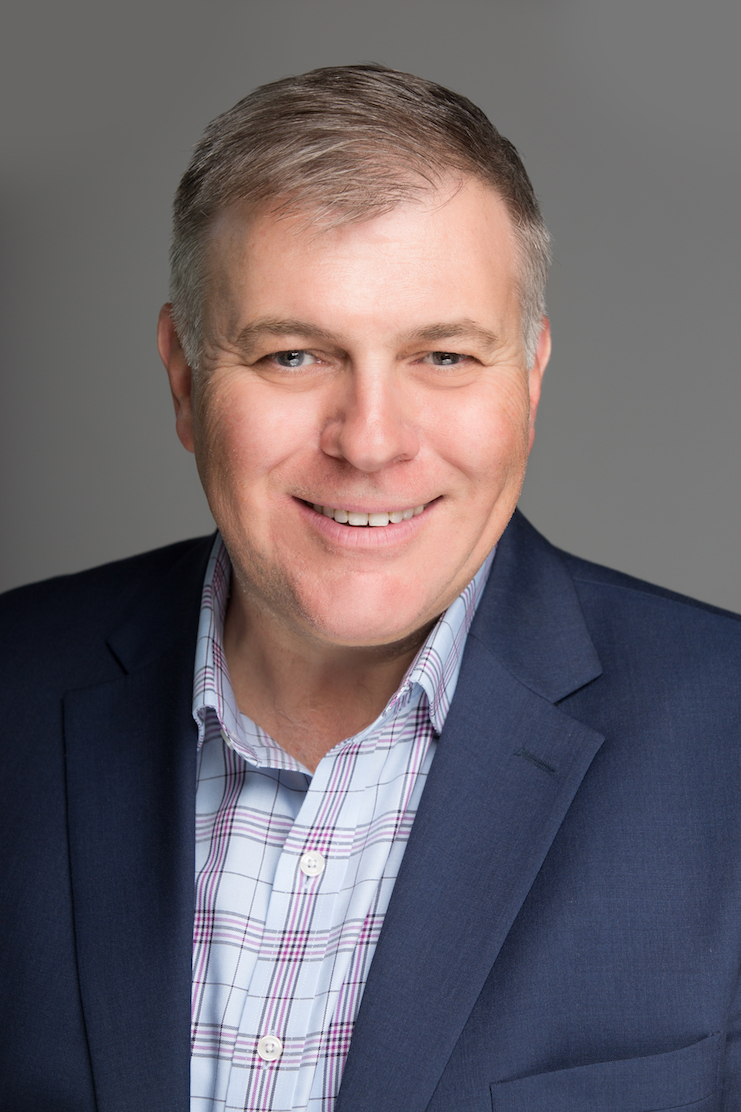 Hughes described some of what he calls the company’s “ambitious goals for 2030”—the overarching one of which is to cut the company’s environmental footprint in half and double its social impact investment—and the progress already made toward achieving them, especially in the Americas. He noted, too, that Hilton’s Travel with Purpose goals launched in 2018 promote responsibility toward properties’ communities in concert with their efficiency and sustainability goals. “When it announced its 2030 goals, Hilton became the first major hotel company to set science-based targets to reduce its carbon emissions.”

Hughes says the changing world and how consumer values impact their choices is a reality not lost on him, either as a hospitality executive or a father, whose five children all want to work for and buy from companies that share their values. “Like so many things in life, our sustainability goals have been driven both top-down and bottom-up—by corporations that recognize their responsibility to change environmentally unfriendly practices, and consumers that demand it.”

He notes, too, that adopting sustainable practice is good for everyone, especially owners, who look to Hilton to help them make their operations more efficient and environmentally responsible. “It’s not just the right thing to do from the point of view of ethical behavior; reducing waste and finding ways to be more efficient makes fabulous business sense for us as the fastest-growing hotel company in the world.”

Noting that Hilton has signed nearly 550 deals as of end of Q3 globally—the vast majority of which will be new-build construction—he says, they need to make smart decisions with the future in mind. “Building materials are becoming more expensive, construction costs are going up, and operating costs for hotels are increasing all the time—including things like energy consumption and consumable goods such as soap and food.”

“It’s not just the right thing to do from the point of view of ethical behavior; reducing waste and finding ways to be more efficient makes fabulous business sense for us as the fastest-growing hotel company in the world.”

He says there are good reasons to set specific targets, such as those listed below. “In relation to food waste, for example, it forces us to look at the products and amounts we’re buying, how we’re preparing and storing them to make sure we’re not wasting food when millions of people are going hungry.”

Hughes says to cut energy consumption and carbon emissions, “we have to look at everything from air conditioning to lighting units.” He comments that this means ensuring that the equipment Hilton purchases is highly efficient and that it is operated correctly. “It’s important not to overly heat, air condition, or leave lights blazing in unoccupied rooms.”

He says to recycle used bars of soap—an idea that came from an Orlando Hampton Inn employee—they work with a company called Clean the World to collect, process into new bars, and distribute the soap to people, not landfills. “They go to areas where a simple bar of soap used to clean hands can save lives.”

Reduce water use in Hilton managed operations by 50 percent

Hughes says Hilton has already committed to eliminating the use of plastic straws in all its hotels worldwide and replaced them with various alternatives that are fully recyclable/degradable, and is working to eliminate single-use plastic bottles for amenities such as shampoo and hand lotion. “By the end of 2020, we will have eliminated these single-use amenities in the vast majority of hotels—certainly in North America—by replacing them with solutions such as wall-mounted dispensers in showers.”

However, he admits, eliminating the single biggest use of plastic—single-use water bottles—is more challenging. Their efforts include providing rehydration stations throughout conference rooms. “This can be tied into a great giveaway—like a personalized reusable flask you can carry with you.”

He says Hilton is also taking steps to ensure any food waste that is produced is donated through community partnerships. “At each hotel we operate, we identify organizations that we can donate food to—in the Americas alone, this year we’ve been able to donate 53,000 pounds of food—and in 2020, we expect to donate nearly 100 tons of food—enough to feed more than 160,000 people—while also diverting millions of pounds of food waste from landfill.”

Hughes stresses that Hilton’s approach to achieving its sustainability goals is “very inclusive,” adding, “This is definitely not strictly a company-dictated initiative. It’s more about having these big ambitious goals and unleashing the power of our incredible team members and our culture to turn them into realities.”

He says engagement with ownership groups is an important part of achieving these goals. “Once they understand that a new high-efficiency air conditioner may cost more but that the additional cost will be greatly outweighed by savings over the life of the machine, they’re happy to get onboard.”

“These and other efforts that are helping us be better corporate citizens, better integrated with community, and far more efficient, come under the banner of Travel with Purpose; and putting a human face on it in each hotel, describes Hughes, is a Travel With Purpose Champion–charged with identifying opportunities to reduce waste, work with local communities, and share best practices with each other. “This can be a concierge, a sous chef, anyone with true passion for corporate responsibility who can unleash the power of all team members and resources to be sure everyone is doing everything possible to reduce waste and be better stewards of the environment and better members of their own community.”