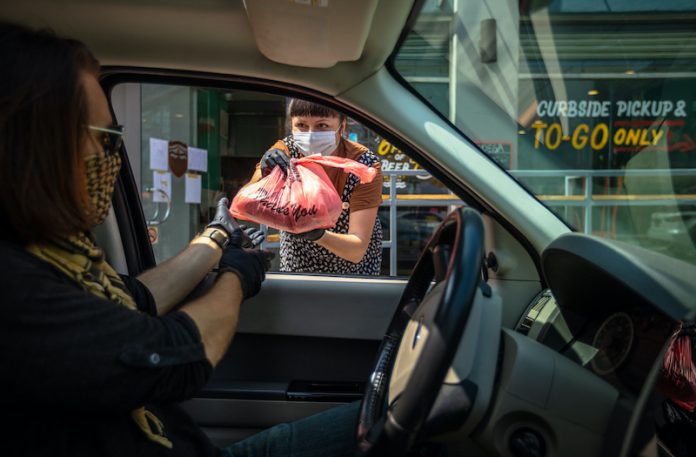 Deloitte has released the results of its recent survey, “The Restaurant of the Future: A Vision Evolves.” Findings of the survey include that almost two-thirds (64 percent) of consumers do not plan to return to their pre-pandemic habits of dining in restaurants within the next six months. Convenient off-premises dining has emerged as a permanent fixture in the restaurant experience, with 61 percent of consumers ordering takeout or delivery at least once per week, up from 29 percent one year ago and 18 percent prior to the pandemic.

Demand for frictionless digital experiences continues to be at the top of the menu. More than half (57 percent) of consumers ordering takeout or delivery prefer to use a digital app; nearly two-thirds (67 percent) of on-premise diners prefer to order their food digitally. One-third of consumers say enhanced cleanliness and safety protocols are important in returning to on-premises dining sooner and more frequently.

The restaurant industry has been on a roller coaster for nearly two years, as changes fueled by COVID-19 continue to unfold at a rapid pace. Deloitte’s new report examines how consumer demand for convenience, digital experiences, and safety are permanently influencing restaurants’ business models. The report is based on a survey of 1,000 U.S. adults fielded in September 2021 who had ordered from a restaurant within the last three months.

While restaurants used to be synonymous with a traditional dining room setting, a growing preference for the convenience of off-premises dining is driving consumer demand for restaurant-style quality and variety. In fact, 64 percent of consumers don’t plan to return to their pre-pandemic habits of dining in restaurants within the next six months. Additional findings include:

“It’s been said that the only constant is change, which holds true for the restaurant industry today. The pandemic has accelerated the progress of the restaurant of the future, calling for fundamental shifts in business models to meet new demands. Now, amid continued pressures in areas like supply chain, safety-related costs, and labor availability costs, restaurants should work strategically to build loyalty among on-premises and off-premises diners. Those that can quickly adapt and meet diners’ evolving demands for convenience, frictionless digital experiences, and safety can be poised to not only survive but thrive,” says Jean Chick, principal, Deloitte Consulting LLP, and U.S. restaurant and foodservice leader.

Driven by the demand for contactless delivery, the pandemic quickly accelerated digitization in the restaurant industry. Now, restaurants are leveraging technology to reshape both off-premises and on-premises dining experiences with enhancements to not only delivery, but the ordering process, food preparation and payment options, and consumers are eating it up. More information includes:

Restaurants have always had a focus on safety; however, the long-term effects of the pandemic are continuing to impact consumers’ feelings about frequenting restaurants and the food they order. According to the study, consumers must visibly see the procedures taken to protect the preparation and transport of their food to instill confidence in the dining experience. The survey concludes: