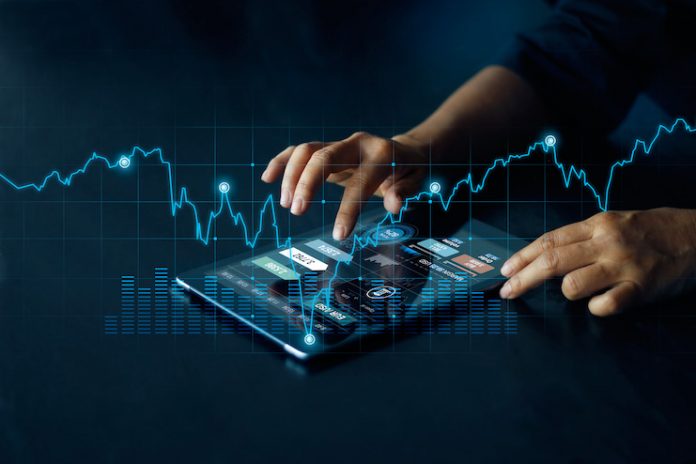 HENDERSONVILLE, Tennessee, and MILWAUKEE—The Baird/STR Hotel Stock Index dropped 10 percent in December to a level of 4,885. For 2022 as a whole, the stock index was down 15 percent.

“Hotel stocks ended a relatively strong year on a weak note as recessionary fears and slowing growth concerns were front and center for investors in December, which caused hotel stocks to underperform during the month,” said Michael Bellisario, senior hotel research analyst and director at Baird. “Pebblebrook’s negative fourth-quarter preliminary earnings announcement caused the hotel REITs to lag in December and reinforced investors’ negative sentiment toward the sub-sector. In 2022, the global hotel brands outperformed the S&P 500 by more than 500 bps; the hotel REITs outperformed the RMZ by more than 1,000 bps, which was the first year of relative outperformance since 2017. For the year, the global hotel brands topped the hotel REITs by approximately 280 bps.”

“While the future weighed heavily on investor sentiment, U.S. hotel performance completed the year in solid position,” said Amanda Hite, STR’s president. “Room demand in the final month of 2022 was the highest for any December before it—even 2019, the previous record holder. When looking at the full year, demand came in slightly below 2019 levels, and most of that deficit was seen during Q1 when omicron was at its peak. Nominal RevPAR finished the year above the pre-pandemic comparable, and we remain confident that the metric will continue to grow despite the looming recession. Inflation-adjusted RevPAR, however, remained 6 percent behind the 2019 benchmark, which is considerably better than what was seen three years after the Great Recession.”

In December, the Baird/STR Hotel Stock Index fell behind both the S&P 500 (down 5.9 percent) and the MSCI US REIT Index (down 5.8 percent).