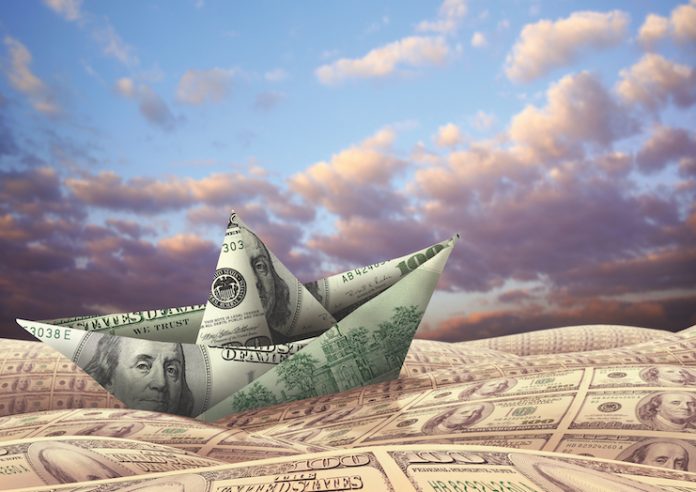 Faced with the greatest declines in revenue since the 1930s, U.S. hotel operators in 2020 have demonstrated their ability to adapt to difficult market environments and squeeze the greatest efficiencies from their operations. Through the first seven months of 2020, U.S. hotels have been on track to achieve profit margins better than those observed at past comparable levels of depressed occupancy.

Since May of 2020, CBRE has collected monthly operating statements from a sample of 500 diverse hotels across the country. As of July 31, the year-to-date gross operating profit (GOP) margin for the sample was 13.6 percent. This was achieved at an occupancy level of 37.6 percent. Based on CBRE’s August 2020 forecast for the entirety of 2020, U.S. hotel occupancy is projected to be 39.8 percent. Using information from CBRE’s Trends in the Hotel Industry database, at 39.8 percent, hotels have historically averaged a GOP margin of just 11.6 percent.

What the greater-than-expected GOP margin reveals is the extent to which hotel managers have adjusted their operations and demonstrated the ability to control the variable costs for which they have the greatest influence.

During the first seven months of 2020, operating expenses through GOP have declined by 43 percent on a per-available-room (PAR) basis compared to the same period in 2019. The 49.1 percent decline in occupancy for the sample was the primary reason for this decline as operating expenses rose 12 percent measured on a per-occupied-room (POR) basis.

Of course, the greater levels of operating efficiency do not provide enough joy to overcome the pain of an average 2020 year-to-date decline in GOP in excess of 80 percent. For owners, earnings before interest, taxes, depreciation, and amortization have dropped by 111 percent through July of 2020, thus implying a negative cash flow before debt service for the average hotel in the sample.

Per the August 2020 edition of CBRE’s Hotel Horizons forecast report, CBRE projects U.S. occupancy levels during the second half of 2020 will be slightly less than what was achieved during the first half of the year. This intensifies the need to continue to suppress operating expenses. Fortunately, as we have observed during the first seven months of 2020, as well as during the past two recessions, cost control measures have tended to linger after periods of depressed performance. Lessons are always learned during difficult times.