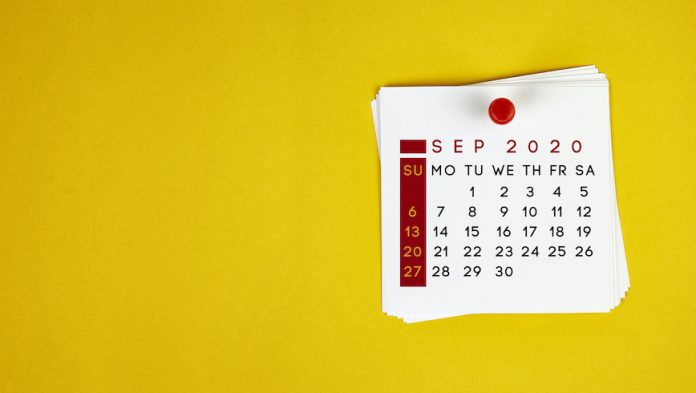 HENDERSONVILLE, Tennessee—In September 2020, the U.S. hotel industry showed slightly lower performance from the month prior, according to data from STR.

Each of these three key performance indicators came in lower than in August. The absolute levels recorded in August were the highest for any month since April. More recently, October weekly data showed that occupancy reached 50 percent for just the second time since the industry’s low point.

Overall, the Top 25 Markets showed lower occupancy but higher ADR than all other markets in September 2020.

Among the Top 25 Markets, Oahu Island, Hawaii, reported the lowest September 2020 occupancy level (21.3 percent), which represented a 74.9 percent decline in year-over-year comparisons. However, the market showed the highest ADR ($152.47), which was down 32.6 percent. In addition to Oahu Island, eight other markets posted ADR above $100.

Norfolk/Virginia Beach, Virginia, reported the highest occupancy level (56.8 percent), which was down 10.7 percent year over year. The only other Top 25 Markets with occupancy above 50 percent were in California: San Diego (54 percent) and Los Angeles/Long Beach, California (53.8 percent).