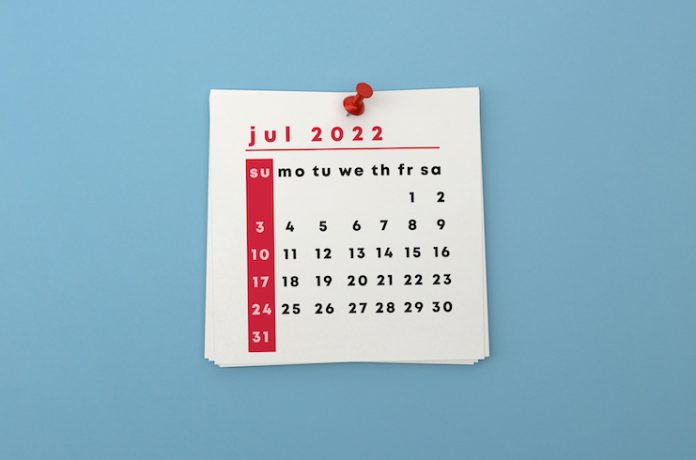 HENDERSONVILLE, Tennessee—U.S. hotel performance dipped from the previous week, while indexed comparisons against 2019 improved on the favorable side of a holiday calendar shift, according to STR’s latest data through July 2, 2022.

Given historical trends, the week-over-week decline in demand was normal given the holiday. Since 2000, the Fourth of July or the observance of the federal holiday has fallen on a Monday seven times, including last year and in 2016. In every case, occupancy in the week before the holiday fell by more than four percentage points with most of the losses beginning on Wednesday and continuing into the weekend. Occupancy and demand are likely to fall again for this current week before strengthening in the remaining weeks of July.

Miami reported the largest occupancy decrease from 2019 (down 9.8 percent to 65.7 percent).

Largely because of ADR increases, each of the Top 25 Markets saw RevPAR higher than the comparable week of 2019.