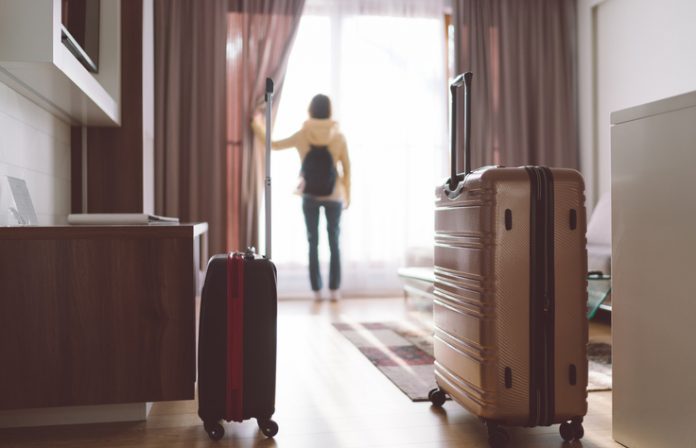 In a year-over-year comparison with April 2018, the industry posted the following:

“Considering that the Easter calendar shift pulled group occupancy down 6.3 percent, any increase in nationwide RevPAR would have been considered respectable—so it’s fair to say that the 1.2 percent increase was a pleasant surprise,” said Jan Freitag, STR’s senior vice president of lodging insights. “All told, April was very aligned with recent trends. The industry set another monthly demand record but saw a lack of meaningful growth in room rates. The 12-month moving average for ADR growth now stands at 1.9 percent, the first time since early 2011 that this measure has shown sub-2 percent growth.”

The industry has now posted year-over-year RevPAR growth for 109 of the past 110 months. The longest overall expansion cycle in industry history lasted 112 months from December 1991 through March 2001.

Detroit, Michigan, saw the largest decrease in occupancy (down 6.1 percent to 64.5 percent).

“While we’re forecasting positive performance for the year, we’re keeping an eye on the development pipeline and increased construction activity,” Freitag said. “Supply growth has already impacted performance in many major markets, especially in the limited- and select-service segments, and we do not expect this trend to change. Add that to sometimes steep increases in labor cost, and hoteliers are feeling a lot of pressure on their bottom line.”