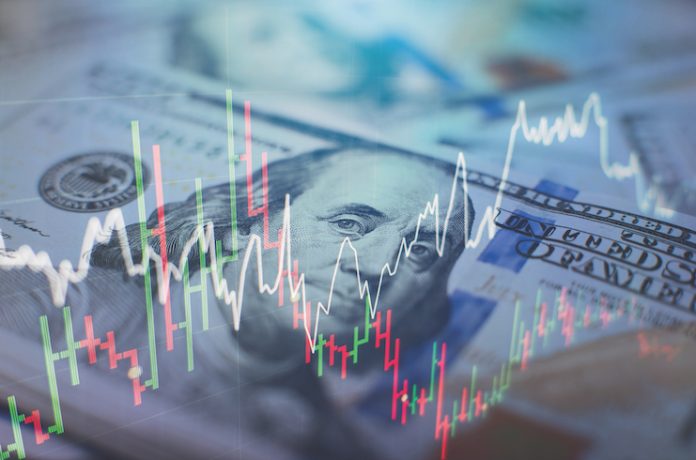 According to the 2021 edition of CBRE’s Trends in the Hotel Industry report, total operating revenue for the average hotel in the sample declined by 62.2 percent from 2019 to 2020. This is by far the greatest decline in revenue recorded during the 84-year history of the Trends survey. For reference purposes, operating revenues declined by 18.4 percent during the Great Recession in 2009.

Within the sales and marketing department, franchise-related fees comprise the biggest percentage of total department costs. In 2019, franchise-related fees averaged 48.8 percent of total department costs. Since most franchise fees are typically charged as a percent of rooms revenue, the 63.3 percent decline in rooms revenue for the study sample triggered a 58.2 percent decline in franchise fee payments. The precipitous drop in franchise fees is the primary reason why marketing department expenditures declined to a greater degree than the other undistributed departments.

Labor costs are the second-largest expense within the sales and marketing department. In 2019, the combined cost for salaries, wages and employee benefits equaled 28.5 percent of total department costs. From 2019 to 2020, these costs were cut by 44.9 percent. Among the various labor-related costs tracked by CBRE within the sales and marketing department, the greatest percentage declines were observed among the salaries and wages paid to non-management personnel, service charge payouts, and bonuses.

Being the largest hotel operating expense, labor cuts were made throughout all departments within a hotel during 2020. As we saw in other departments, the impact within the sales and marketing department was felt more among non-management employees (87 percent decline in salaries and wages) versus management personnel (37.9 percent). Sales department employees are frequently incentivized with bonus payments based on achieving designated revenue targets. Therefore, with total revenues down by 64.1 percent, it is not surprising that incentive payments to sales personnel fell by 90.8 percent.

Significant cuts were also made to public relations budgets during 2020. Public relations expenses include the provision of goods and services used to promote the property in the community and the industry. This includes promotional expenditures such as entry fees to events held by civic groups, sponsoring gift certificates for non-profit organizations, participation in charity golf tournaments, and client appreciation parties. Given the gratis nature of these costs, they were one of the earliest items to be cut from hotel budgets.

The two sales and marketing expense categories that saw the least reduction on a percentage basis during 2020 were advertising and website. It should be noted that the advertising cost category includes ads placed on websites and social media. Apparently, the relative efficiency of reaching consumers via the internet was deemed to be a relatively cost-effective expenditure during the year.

The one property type in our study sample that posted an increase in sales and marketing department expenditures from 2019 to 2020 were resort hotels. As the summer of 2020 began to unfold, it quickly became evident that remote resort locations were preferred by travelers seeking to get away from the house and travel to a less dense location where they can maintain social distancing. During 2020, the resort hotels in our sample suffered an occupancy decline of 58.1 percent, but were able to enjoy an ADR increase of 5.0 percent. Given the rise in marketing dollars, but decline in occupied rooms, sales and marketing department expenditures measured on a per-occupied-room basis declined by 46.5 percent during the year. While the increased marketing efforts did not appear to sustain occupancy levels on an annual basis, they did result in capturing guests willing to pay the premium for lower-density destinations. As a result, resort hotels were able to achieve profit margin levels stronger than seen in the past.

A big question on the minds of hotel owners and operators is which of the many cost-control measures implemented in 2020 will be sustained in the future. Despite rising levels of revenue, through June 2021, CBRE’s sample of monthly hotel operating statements suggests that sales and marketing department expenditures are still on the decline for most of the property types that typically have on-site sales personnel. This does not come as a surprise given the magnitude of profit declines observed in 2020 while the 2021 budgets were being prepared. With U.S. hotel demand forecast to return to pre-COVID levels by the end of 2023, hotel owners and operators will want to make sure their assets are competing aggressively for their share of travelers. This can only be accomplished with the efficient use of increased sales and marketing expenditures.