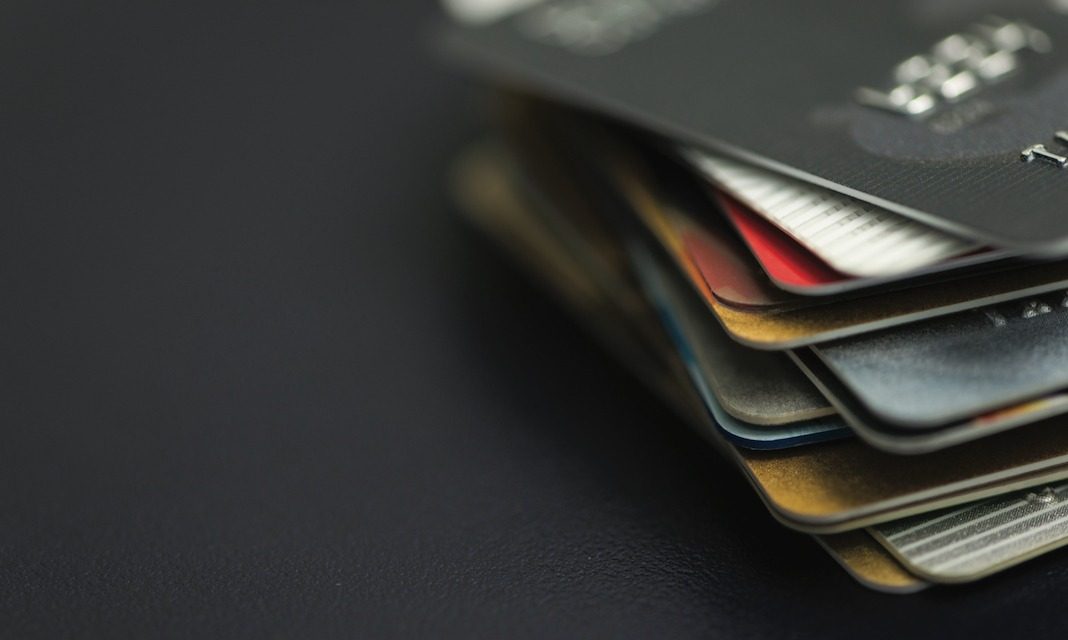 According to STR, U.S. hotels achieved all-time high levels of occupancy, ADR, and RevPAR in 2018. While a record number of guests are staying at hotels and revenues are flowing in, the ability to collect these funds is starting to become more of a challenge.

CBRE’s annual Trends in the Hotel Industry survey of hotel operating statements tracks Provision for Doubtful Accounts, as well as Credit Card Commission payments. To analyze trends in hotel collections, we studied data for a sample of 1,456 properties that reported these two expense categories each year from 2010 to 2017 (most recent data available). The following paragraphs summarize our analysis.

Doubt on the Rise

From 2010 through 2017, the hotels in our research sample achieved a 4.7 percent compound annual increase (CAGR) in total operating revenue. Concurrently, the amount set aside for doubtful accounts increased at a CAGR of 10.8 percent.

Except for 2012, the annual change in Provision for Doubtful Accounts was greater than the change in Total Operating Revenue each year during the study period. This indicates that over the eight-year period, hotel operators have had to write-off greater amounts of uncollectable revenue than anticipated. Collections were most challenging during the years 2015 and 2016, when the annual change in the Provision for Doubtful Accounts approached 30 percent.

The amount of funds expensed for bad collections is still a very small portion of total revenue. Over the eight-year period, the Provision for Doubtful Accounts averaged just 0.047 percent of Total Operating Revenue per year. However, it did peak at 0.063 percent in 2017.

Due to the greater transient orientation of limited-service, all-suite, and extended-stay hotels, these properties had the highest ratios of Provision for Doubtful Accounts to Total Operating Revenue in 2017. Convention hotels, with their extreme orientation to group business, had the lowest ratio.

While an increased acceptance of credit card payments provides greater assurance of collection, it does come at a cost. Like the Provision for Doubtful Accounts, Credit Card Commission payments have grown at a greater pace than revenue the past eight years. From 2010 to 2017, while total operating revenue was rising at a CAGR of 4.7 percent, credit card commissions were increasing at a CAGR of 5.5 percent. Over the past eight years, credit card commissions as a percent of total operating revenue has grown from a low of 2.2 percent in 2010 to 2.33 percent in 2017.

Based on our analysis, the greater growth rate for credit card commissions can be attributed to a combination of rising discount rates and an increased incidence of the use of credit cards. To estimate the usage of credit cards within U.S. hotels, CBRE made assumptions using information from the following sources:

From 2010 through 2017, CBRE estimates that 83.7 percent of total operating revenue at the hotels in the survey sample was charged to credit cards.

When comparing recent trends in the Provision for Doubtful Accounts and Credit Card Commission payments, we find a disconnect. It is reasonable to assume that a higher level of credit card use should result in a decline in the ability to collect. Therefore, the increased use of credit cards over the past eight years should have resulted in a deduction in the Provision for Doubtful Accounts. Further, the property types with the highest levels of credit card use should have had the lowest levels of Provisions for Doubtful Accounts. This was not the case, indicating that hotels are subject to the recent rise in credit card defaults, delinquencies, and challenges that all industries have faced. Additionally, the transient nature of travelers using credit cards at all-suite and extended-stay hotels helps explain the greater levels of doubtful collections at these property types.

More diverse forms of electronic payment methods will not absolve hotels from bad collections. Property-level controllers and corporate financial executives need to adjust the methods they use to assess and estimate their Provision for Doubtful Accounts to match the benefits and shortfalls of the new technologies. 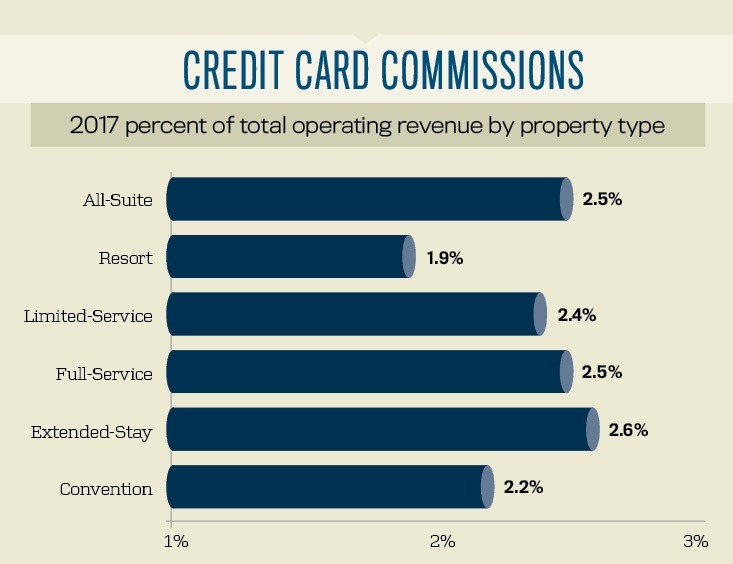 To benchmark the Provision for Doubtful Accounts and Credit Card Commission expenditures of your property, please visit pip.cbrehotels.com/benchmarker.