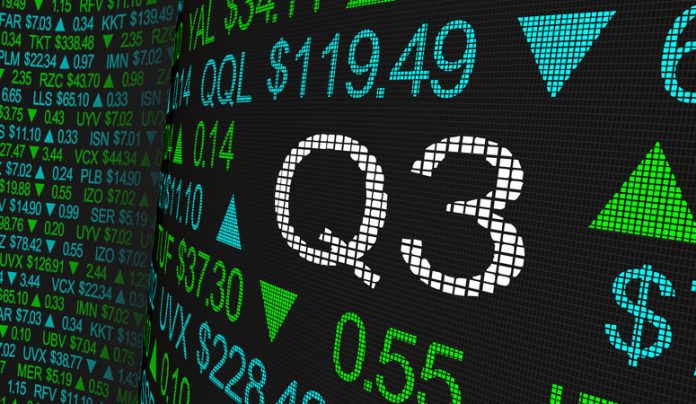 “While RevPAR increased slightly, it was the lowest year-over-year percent change in the metric since the first quarter of 2010, and the first quarter during the current cycle to show an increase in the metric below 1.0 percent,” said Bobby Bowers, STR’s senior vice president of operations. “While demand growth slowed to 1.8 percent, the industry sold more nights than any other Q3 in history. Keeping in line with that theme, third-quarter room revenue reached $46.5 billion, the highest quarterly room revenue figure in STR’s U.S. database.”

Two markets matched for the steepest decline in RevPAR—Seattle and Miami saw RevPAR drop 5.1 percent to $154.70 and $101.68, respectively. Seattle reported the largest drop in ADR in Q3 2019 (down 4 percent to $185.35), and Orlando experienced the steepest decrease in occupancy (down 5 percent to 69.6 percent).