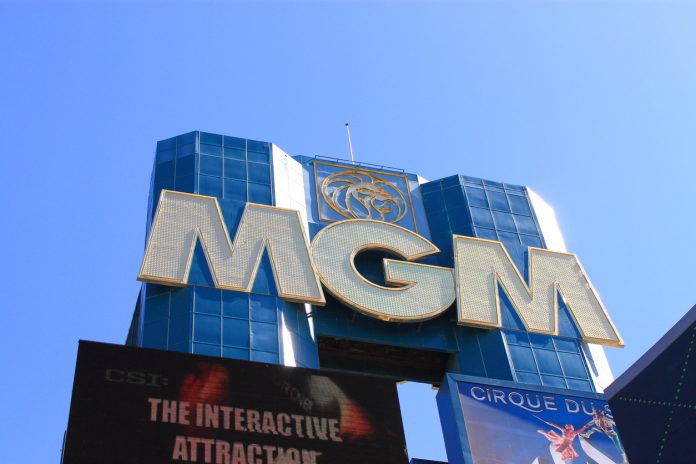 MGM Resorts is rolling out its reimagined loyalty rewards program, MGM Rewards, on February 1, 2022, providing access for both gaming and non-gaming guests to the company’s over 20 destinations across the country, offering more ways to earn and new benefits.

“MGM Resorts boasts an unrivaled collection of resorts and amenities for our guests from around the world. As every guest experiences our properties in unique ways, MGM Rewards is designed to recognize and reward every member with experiences uniquely suited to their preferences, whether that’s attending an incredible concert, enjoying a world-class meal, or staying in a luxury suite,” said Anil Mansukhani, MGM Resorts’ vice president of loyalty marketing. “MGM Rewards was developed as a direct result of customer feedback and now offers more ways to earn, more ways to redeem, and more exclusive benefits at MGM Resorts’ 20 plus destinations nationwide.”

MGM Rewards grants members access to MGM Resorts’ portfolio of properties in the United States from Bellagio, ARIA, MGM Grand and Mandalay Bay in Las Vegas; to Borgata in Atlantic City; Beau Rivage in Mississippi; and MGM National Harbor in Maryland, in addition to many others. Within its resorts, MGM’s offerings include more than 400 food and beverage outlets, nightlife, entertainment at venues including T-Mobile Arena and Dolby Live in Las Vegas, gaming floors, and more.

Brands LODGING Staff - January 28, 2022
DALLAS—During the winter months, many U.S. travelers look to make the most of the snow and cooler temps by skiing and snowboarding in cities...

Amenities LODGING Staff - January 28, 2022
When it comes to travel, accommodations for the whole family, pets included, have their perks. Nearly 23 million U.S. households welcomed pets into their...

Brands LODGING Staff - January 28, 2022
The bar counter can be found worldwide and while each one differs by design, locale, menu, and culture, its purpose is universal—the easy flow...