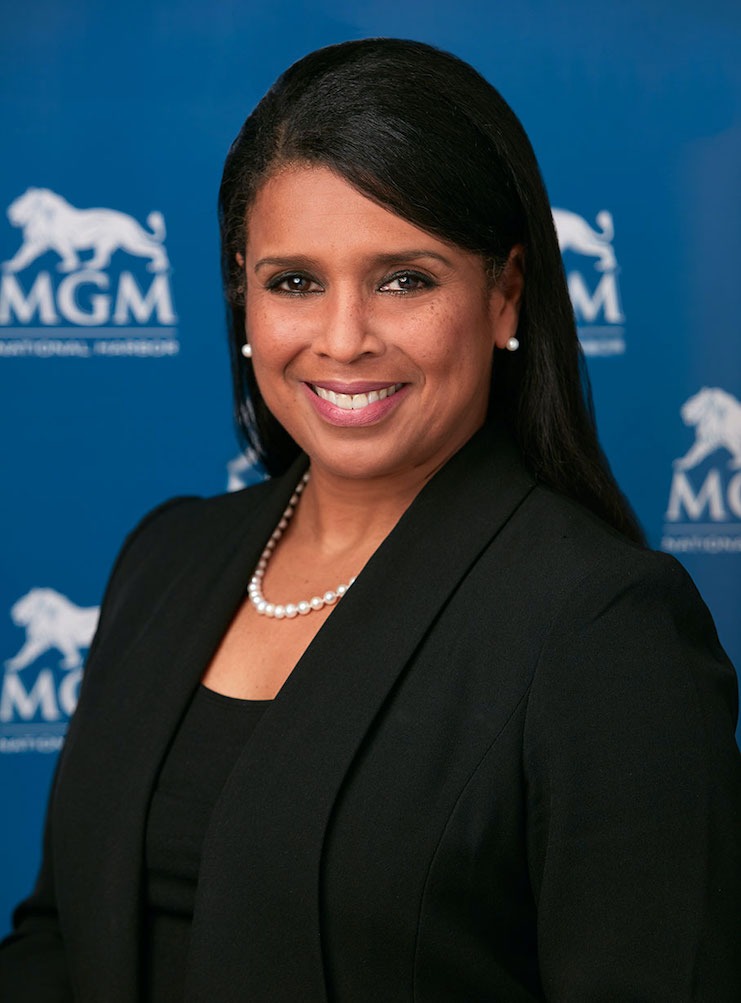 As luck would have it, Melonie Johnson’s elevation to president and COO of Borgata Hotel, Casino & Spa and MGM Resorts Luxury Destination came at an especially challenging time—just a few months into the 2020 COVID-19 pandemic. Yet, from the career path she shared with LODGING, it’s clear that luck had little to do with her being named to the position that makes her the first Black woman to be named president of an Atlantic City casino, or having the right stuff to take on a tough role.

That said, however, the Louisiana native, who is a certified public accountant, does credit “an alignment of the stars and perfect timing” with her surprising career move from the oil and gas industry to the gaming industry. “I was in my dream role when the company declared bankruptcy and I found myself looking for a job. At the time, Louisiana had just awarded the first land-based casino operating license to a non-tribal casino operator,” she recalls. Although she had never considered the casino gaming industry, she knew she could transition into any industry as a finance person, saying, “Gap accounting is gap accounting. You just have to learn the lingo and the operational nuances of the industry.”

So, she took a chance on the gaming industry, at first going from one job to the next—and even leaving it for five years to work in a theme park—before returning with a burning desire to get back on that track. When she did in 2006, she never looked back, although she found the industry to be much changed. “I never worked as hard in my life for anything as I did first getting back into the gaming industry, and then understanding the changes that had occurred through my absence.”

Once back, as the chief financial officer for the Grand Casino in Tunica Mississippi, she made up for lost time. She remained there for six years before working as vice president of operations for a competitor in Tunica (Caesars Entertainment), which transferred her first to Illinois then West Virginia. Describing her path to her current position, she says, “MGM recruited me to work at Gold Casino in Seneca Mississippi, so I went back to Mississippi for two years before the company transferred me to the newest property in our portfolio, MGM National Harbor in Maryland.” After two years in that position, she was tapped on May 29 to oversee the Borgata in Atlantic City. 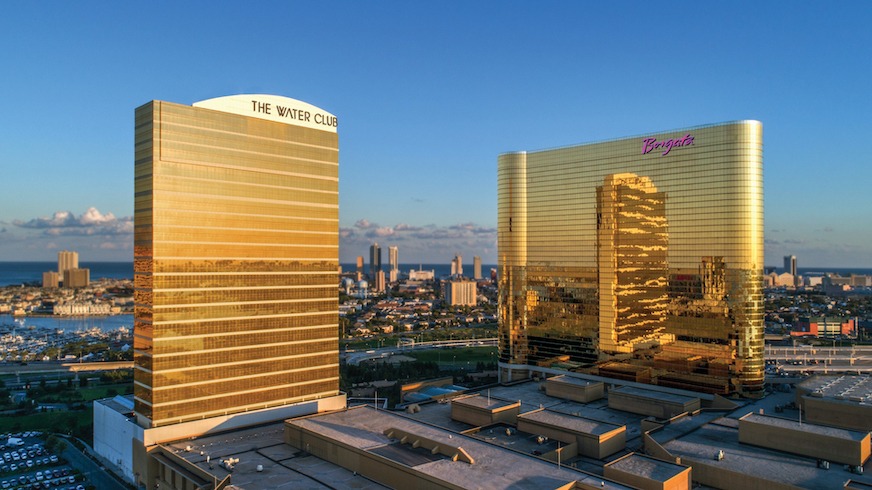 Johnson describes the gaming industry as particularly competitive, becoming progressively more so as more states approved non-tribal casino operation, but says she knew what she needed to do. “I learned that to compete in a highly competitive, saturated gaming market, you better know and understand your competitors—and be ready to reinvent yourself for your customer. Most of all, you really have to focus on employee engagement and guest satisfaction,” she notes.

Johnson recognizes the historic significance of becoming the first Black female casino property president, first in Tunica, then in Maryland, and now in Atlantic City, but is focused most of all on the challenges at hand. “We’re now open but, based on the New Jersey governor’s orders, it’s at 25 percent occupancy. MGM Resorts International implemented its own seven-point health and safety protocol that is followed at all MGM properties,” she says. This means thermal screening and donning a mask upon entry and social distancing throughout. “We turned off every other slot machine, and we’ve got polycarbonate barriers on our table games. I’m also proud to say that our air filtration system ensures that we’ve got clean air in the casino.” Johnson also describes cleaning protocols observed to reassure and protect hotel guests. “Vacated rooms must sit untouched for 24 hours before a housekeeper enters to thoroughly sanitize it. Then we place a piece of tape on the door to say this room has been sanitized and ready for the next customer.” Employees, too, are protected, but those charged with the all-important task for maintaining hygiene are also highly visible. “We’ve got our ‘be clean team’ wearing aqua blue shirts as they go around and sanitizes high-touch point areas in the casino.” 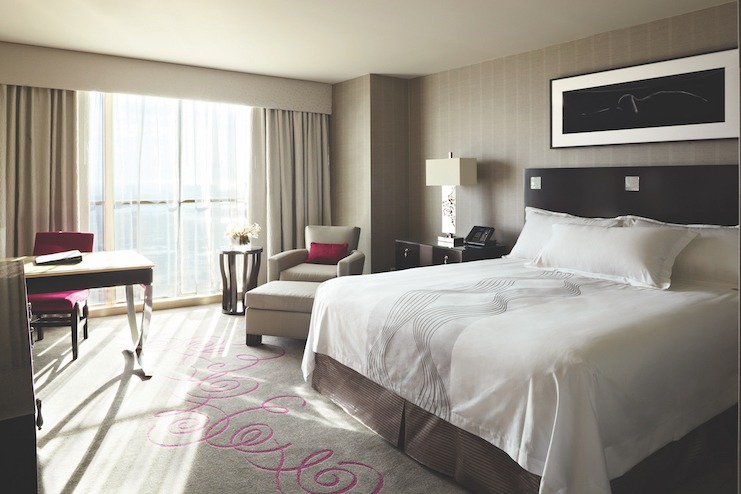 Johnson is proud of the ways MGM is facing the current challenges and looks forward to better days ahead. She says she fought hard to get back into the gaming industry after the hiatus she mentioned because of the many things she loved and missed then and revels in experiencing now. “I love the constant change, but because I’m a very social person, I especially love engaging with people—guests and employees.” She also reflects on the opportunity she now has to have a lasting impact on the careers of others through mentorship and training and development, saying, “I’m at an age right now where I think about my legacy and how I want to be remembered. I don’t want to be remembered for a title or having access to material things; I want to be remembered for making differences in lives and helping people move up in their careers and developing them—either by helping them advance or become their best in their current roles.” This, she says, is what she asks of others in a position to help as she is now. “I ask that they pass it on and help the next person.”