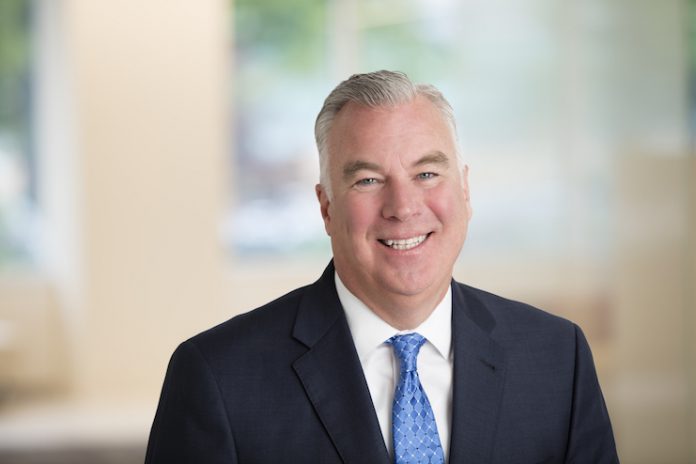 Bethesda, Md. — Marriott International, Inc. today announced that Tim Sheldon is retiring from his role as president, Caribbean and Latin America, in early 2021 following a 35-year career with the company.

“Tim has been an integral part of Marriott over the past three decades and it is difficult to imagine Marriott without him,” said Dave Grissen, group president, Americas, who will also be retiring from Marriott in the first quarter of 2021. “He has truly shaped the organization with his entrepreneurial spirit, astute focus on key business drivers, and warm leadership style that has inspired many. We will certainly miss Tim, but I know that this new chapter in his life will be as meaningful and dynamic as his distinguished career at Marriott.”

Sheldon led the company’s expansion in the Caribbean and Latin America over the past five years, doubling the region’s portfolio to 268 properties with another 132 projects in the pipeline. He oversaw the integration of Starwood in the Caribbean and Latin America, which added six new markets and eight brands to the company’s regional portfolio. In addition, he led the launch of Marriott International’s all-inclusive platform last year.

Sheldon joined Marriott International in 1985 and held various positions throughout his career. As senior vice president and brand manager, he led Marriott’s entry into the moderate-tier, extended-stay space with the development of the TownePlace Suites brand. While at the helm of the global operations group, he directed the roll-out of mobile check-in for the company.

Sheldon will remain with the company through the first quarter of 2021 helping with the transition. The company anticipates announcing Sheldon’s successor shortly.