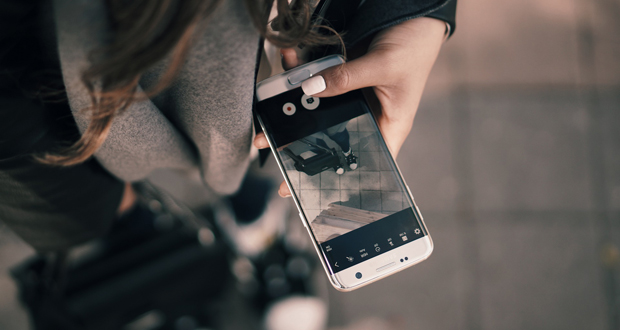 Many hoteliers have had a “social media influencer” or “micro-influencer” on their property and didn’t even know it. Not knowing influencers are on property means losing opportunities to capitalize on their visit. Today’s savvy hotel operator can and should have a strategy to engage with influencers to achieve their marketing goals.

Who Are Social Media Influencers?

Influencers have a large number of followers on social media channels and communicate with their audiences instantaneously without any warning or preparation, allowing their followers a view into their public and private lives.

According to Hannah Tenenbaum, brand partnerships agent at Paradigm Talent Agency who represents social media influencers, “Traditional means of advertising are no longer as effective as they used to be, and social media/influencer-based marketing is becoming more and more effective each and every day.”

Influencers by the Numbers

An influencer’s number of engaged followers can be hard to measure and therefore their value difficult to assess. Many influencers will tout a large following but a number of those profiles could be fake or bought. The key issue is whether an influencer has an engaged audience.

A general rule is that influencers typically have 50,000+ followers. A micro-influencer has somewhere between 1,000 and 50,000 followers—a smaller and more intimate following.

When working with influencers, hoteliers should consider their goals and what defines success. According to Stephanie Cartin, co-founder and co-CEO of SocialflyNY.com, a full-service social media and influencer marketing agency, “It first starts with your overall goals. If the hotel needs new imagery for their own website, they may focus on working with smaller influencers to simply create a large pool of content for them. If the property wants more followers or to see an increase in website traffic, and ultimately sales, then they should focus on working with larger influencers that can demand those results by driving traffic to a trackable landing page for booking.”

At the end of the day, influencers should be expected to promote the hotel on their social channels. “From gorgeous swimming pools, to energetic bar scenes, to luxurious rooms, influencers can capture these images and share them with their audiences on Instagram,” Cartin explains. “They should also geotag the location and tag the hotel so that their audience can easily look up the property and book a room for themselves.”

It is important for a hotel company to carefully consider who they work with. According to Andy Marcus, a consultant/attorney in brand and influencer relationships and president of Andrew Marcus Associates, Inc., “This means not only finding the ones who have an affinity or preference for the brand but also looking carefully at who the influencers’ followers are, ensuring they don’t use bots or other means of acquiring fake followers, and ensuring those followers are the target customers you are looking for.” 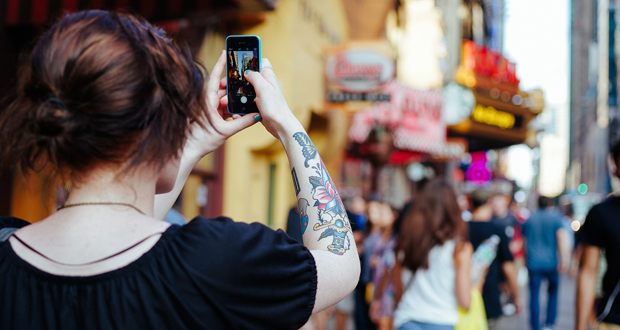 The Legalities of Compensating Influencers

From a legal standpoint, it is important to follow Federal Trade Commission (FTC) guidelines when working with influencers. The waters are murky when compensating someone to post about a property even, for example, if they are only gifted a free dinner in the restaurant. Whether for cash compensation or as a gift, FTC guidelines require that the influencer discloses in their online post that they are being compensated.

“A hotel that is providing any material benefits in exchange for promotion is subject to FTC disclosure guidelines,” explains Marcus. “That agreement has to include the obligations in relation to what they are posting and saying on property and an FTC compliant endorsement disclosure by the influencer.”

It is also important to note that the FTC regards every social media platform and specific case differently, so engaging an expert on the matter is critical.

Tracking and Uncovering Influencers at a Hotel

Most times, hotels might not even know an influencer is on the property unless using real-time social media monitoring tools to track influencers. Social media platforms that track real-time engagement help hotels better identify and engage with influencers during their stay, which can uncover hidden value.

“Anyone and everyone is an influencer in their own way no matter the number of followers,” Cartin adds. “You should still look to treat every single guest like an influencer.”

About the Author
Daniel Cline is the head of business development for Local Measure, a customer insights platform for the hotel industry. Daniel has previously worked for or consulted with companies such as WeWork, Waldorf-Astoria, Morgans Hotel Group, Starwood Hotels, and Hotel Insider.