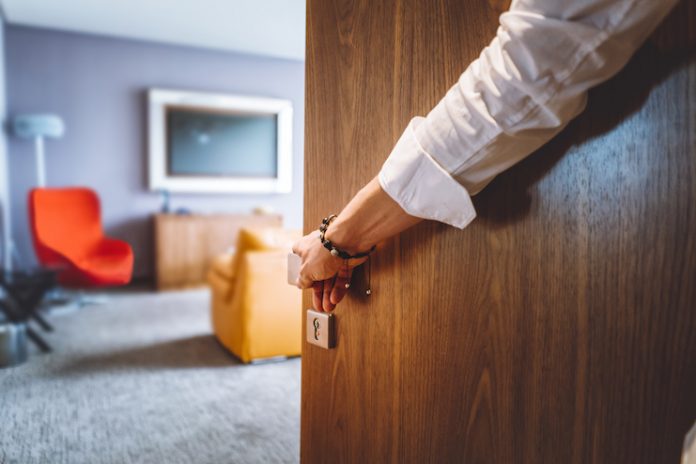 ATLANTA—IHG Hotels & Resorts released the company’s newest global marketing campaign, Guest How You Guest. Officially launched in the United States and United Kingdom, and globally later this year, the campaign amplifies travel moments and shows how guests can define their own journey. The campaign shows sports fans staying at a Holiday Inn Express to support their team on the road, a Kimpton Hotels & Restaurants guest taking their work calls poolside, or a couple celebrating with all the room service at an InterContinental Hotels & Resorts property.

Claire Bennett, global chief customer officer for IHG, said, “When you look around, it’s hard not to notice that travelers are increasingly left to fend for themselves, and that’s simply not what being a guest should feel like. We have a mantra we say at IHG—we’re real people taking care of real people, and Guest How You Guest embodies that. The images and content are engaging and beautiful, but they are also authentic and send a message that you don’t always have to do everything. We’re here to take care of all of you.”

The campaign reflects a perspective of a stay at an IHG hotel. The images and videos will appear online, in television ads, in magazines, on billboards, murals, and subway stations.

Armando Flores, executive creative director, Grey New York, said, “When you are a guest at IHG Hotels & Resorts, you are not just staying somewhere, you’re actually being looked after and able to guest in whatever way that works for you, and that’s the story we are telling with this campaign. We turned to New York photographer Meredith Jenks, known for her bold, vibrant photography from the fashion and editorial world. The vivid imagery along with an aesthetic that embraces the messy moments make Guest How You Guest stand out.”

The vignettes in each spot show guests at IHG properties and feature groups of diverse characters. The campaign is on social through Facebook, Instagram, Twitter, Pinterest, and TikTok. In addition to video and social, it can be seen in city takeovers in the United States (New York, Chicago, and Los Angeles) and the United Kingdom (London), as well as in print publications.