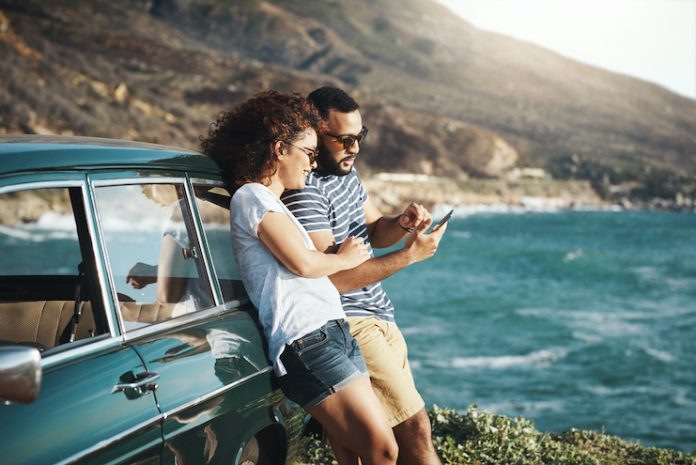 According to HotStats, Q1 2022 hotel performance ended strong with March profit surging across most global regions, a sign of stronger revenues, better conversion rates, and new worries over a COVID upsurge not discouraging would-be travelers. HotStats shared data about how the global hotel industry is performing.

European GOPPAR hit €35.97, the highest the number has reached since it peaked in October 2021, though still around €12 lower than March 2019. After GOPPAR dropped into negative territory in January, it’s now up 229 percent year-to-date compared to the same time in 2021.

Feeding into the increase in GOPPAR was a concurrent lift in both RevPAR and TRevPAR, with both metrics up high triple-digit percentages in March versus the same month last year. Though occupancies crept up, it was the average daily rate that boosted hotelier fortunes. ADR across Europe was at its highest level since September 2019, with March ADR €25 higher than at the same time in 2019.

On the other side, expenses saw a bit of a reduction in March, but overall costs are proving recalcitrant. Total labor on a per-available-room basis was still below 2019 levels but up significantly year-to-date since last year—143 percent. At the same time, other departmental costs are not abating, including utilities, which, at €7.50 on a PAR basis, were up 107 percent in Q1 2022 versus the same time in 2021. They are also significantly higher than at any time pre-pandemic.

The United States saw a similar uptick in its operating fortunes. GOPPAR in March 2022 was up $70 over January 2022 and at $90 was closing in on March 2019’s level. It was the highest profit month in the United States since February 2020, the last normalized month of performance before the COVID-19 pandemic.

Much of the trends in the United States followed Europe, with ADR growth leading the way in the recovery. March ADR on a nominal basis was at its highest level since October 2018.

Operators managed to convert much of the revenue bounce into profit, evidenced by a flow-through rate (defined as the percentage of incremental profit that flows to the bottom line from each incremental dollar of top-line revenue) of more than 50 percent in the month. Although labor costs are moving upward month to month, they aren’t moving at a rate higher than the increases in total revenue.

Though corporate business continues to stay muted, association and convention volume increased in March and was at its highest rate since March 2020.

Expo 2020 concluded in March and proved to continue to underpin operating performance in the Middle East region. In fact, March GOPPAR of $114.33 marked the highest-performing month for the metric in the Middle East since before 2018 and 41 percent higher than in 2021.

DET also announced that venues can serve food and drinks within authorized working hours without the need for pre-authorization or permits. In previous years, food and beverage outlets were closed until the fast was broken at sunset.

China did not have a similar fortune enjoyed by many other regions, as COVID lockdowns reemerged. Shanghai has been in lockdown for about a month now while a COVID spike in Beijing is prompting city officials to act to contain it.

March was a grim month for China’s hotels, with GOPPAR moving into negative territory for the first time since February 2020, around when the pandemic began.

As GOPPAR dwindled to -$3.83, payroll costs dove with it, signaling a cut back in the workforce. Total payroll on a PAR basis fell to $28, the lowest it’s been since July 2020.