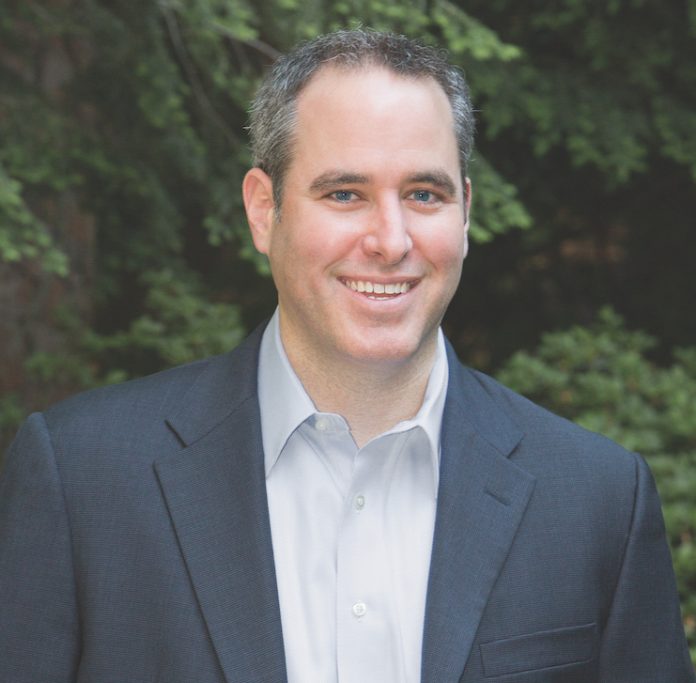 Greg Friedman, who is Peachtree Hotel Group (PHG) Managing Principal and CEO, barely remembers a time when he was not at the table when hotel financing deals were being discussed. As a child, it was the kitchen table, where he began absorbing “family business” discussions between his mother, formerly Susan Friedman and now Susan Gravlee, and grandfather, Dr. Fred Rosemore, who started PMC Capital in the late 1970s. In an interview with LODGING, Friedman and Gravelee recalled their family’s hotel roots, and Friedman described how his own company functions in today’s hotel environment.

Gravlee says her father’s path to the hotel business was definitely not direct. “My father was actually an optometrist, who started PMC Capital to fill a void he saw, that of helping non-medical doctors like himself—e.g., optometrists, podiatrists, and chiropractors—get the financing they needed to open practices.”

She says, her family entered the hotel space in the late 1960s with the purchase of a small motel in Fayette, Alabama. “It had about 20 guestrooms and was a typical mom-and-pop type hotel.” Gravlee, who worked alongside her father and two brothers as marketing director and executive vice president of PMC, says, even as a little boy, her son showed enormous interest in the hotel business. “Greg would sometimes come along to visit the hotels I supervised in the early days; and later, when we were trying to expand the hotel business, he’d come with me on drives along the interstate as I stopped at different hotels to tell owners about our financing services.”

Gravelee says, just as her father had developed a business based on the underserved health professional market he identified, Gravelee herself helped develop a niche providing hotel financing to Asian Americans. Friedman observes the impact of those first initiatives by his mother on the presence of the Asian American community in the industry today. “As a major debt provider in the 80s and 90s for these limited-service type hotels, PMC was instrumental in helping the Asian American culture become fully invested in the hotel business.” 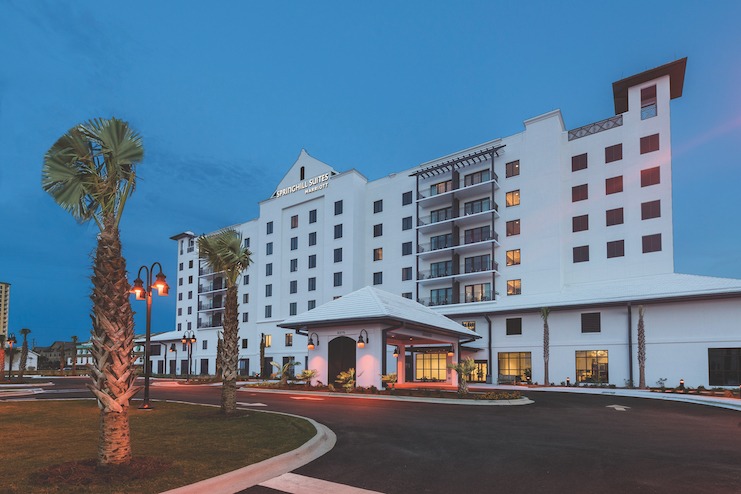 Friedman worked at PMC’s Miami office in summers during elementary, middle, and high school. However, after graduating from the University of Texas, he worked in banking as a hotel financing specialist for a decade before striking out on his own. Then, in 2007, he and fellow hotel legacy friend Mitul Patel started PHG. Patel now serves as chief operating officer. Then, in 2009, they were joined by a third partner, CFO Jatin Desai. All are managing principals and equal partners.

Explaining PHG’s structure, Friedman says, unlike most companies that manage multiple funds, PHG has different divisions and lending platforms that work together to make investment decisions. “We have different investment vehicles that we’ve set up to invest either on the equity side or the debt side of premium-branded flex-service, limited-service, and compact full-service hotels.” Under the banner of the parent company, he says are individual companies that service its investments. “We created our hotel property management company, Peachtree Hospitality Management, about 10 years ago to service and operate the hotels that we invested in on the equity side. We also have a development company, Peachtree Hospitality Development, that develops and renovates hotels. Stonehill, our lending platform, is for originating, underwriting, asset managing, and servicing the debt investments that we make in the hotel space.

Then, too, is our asset management division that’s set up to optimize the return on our investments.” He notes that the company’s property management division, whose president is Patrick O’Neil, began handling third-party management about six years ago. Primarily, Peachtree is focused on servicing and operating their investments. “It’s not a large part of business, but it is very strategic. We operate about 50 hotels, which is close to 90 percent of those we own in different investment vehicles that we’ve created. The balance are hotels that we third-party manage for different organizations or different investment companies.” 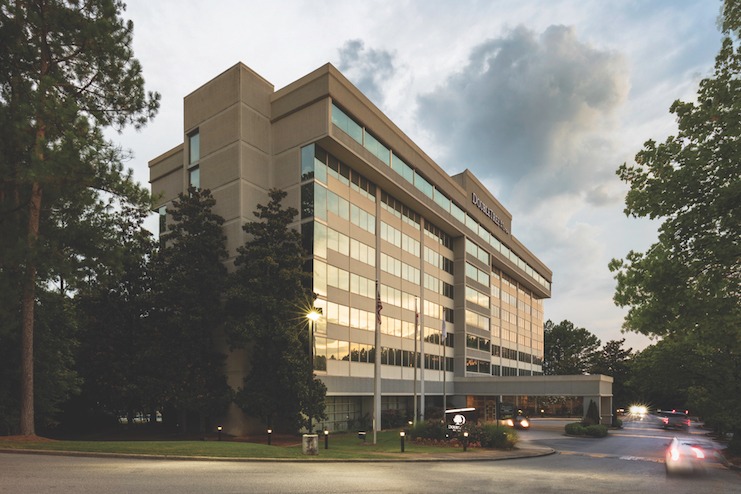 Friedman’s list of challenges is familiar. There is the difficulty of finding qualified hotel staff, without which a hotel cannot succeed. “You need to make sure you’re putting people in the right positions to be successful corporately.” He says, too, that he believes the industry is now at the top of the current business cycle and seems to be facing uncertainty in the political and economic climate. “It’s a very challenging market in which to transact and find buying opportunities.”

“Operationally, we’re trying to set our hotels to run as lean as possible, making sure to control expenses, and being very thoughtful about the business we’re taking with the different hotels.”

Nonetheless, he says, between its structure, the expertise of its senior staff, and the strength of its platform, his company is well positioned to pivot however necessary. “Operationally, we’re trying to set our hotels to run as lean as possible, making sure to control expenses, and being very thoughtful about the business we’re taking with the different hotels. On the investment side, we’re taking on less leverage, less debt across our development and acquisitions to be in a better position if there’s a pullback in the economy.”

Friedman is proud of his hotel-industry roots, particularly the role his grandfather’s company played first in helping non-physician doctors, then Asian-Americans, obtain new-business financing; and he regards his participation in the hospitality industry as a continuation of his grandfather’s legacy. “He’s the one that really sparked it and got my entire family into the hotel business.”