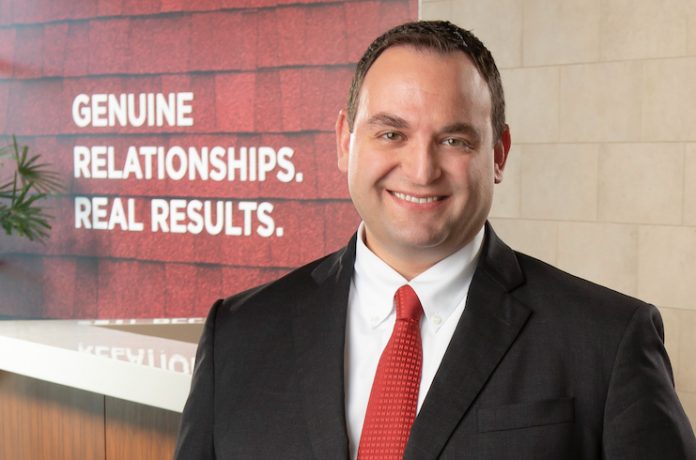 COLUMBUS—Red Roof has named George Limbert president of the company, effective immediately. Limbert has been interim president since October 2020.

Limbert served as Red Roof’s general counsel for the previous eight years. He has been on the core leadership team that has guided the company throughout the pandemic. Red Roof has overcome these challenges as a leader in the industry, seeing consistent increases in performance metrics.

“Since joining the company in 2013, George has been an integral contributor to our executive team. The Board is confident that his dedication will bring the company future successes,” said Mohamed Thowfeek, a member of Red Roof’s Board of Directors. “He is the right leader to take us forward—to drive our ambitious growth strategy and continue to create value for our franchisees and our guests.”

“It is an honor to be named president of Red Roof,” Limbert said. “Our brand is strong. Our business is healthy, and we are poised for dynamic growth in all of our brands: Red Roof Inn, Red Roof PLUS+, HomeTowne Studios by Red Roof, and The Red Collection. There is always work to do but we have an experienced, energetic team at Red Roof and exceptional franchisees. Our future is bright.”

Earlier this month, the company announced a new prototype for HomeTowne Studios, its extended stay offering. The new prototype was launched at the annual meeting of the Asian American Hotel Owners Association (AAHOA) in Dallas.