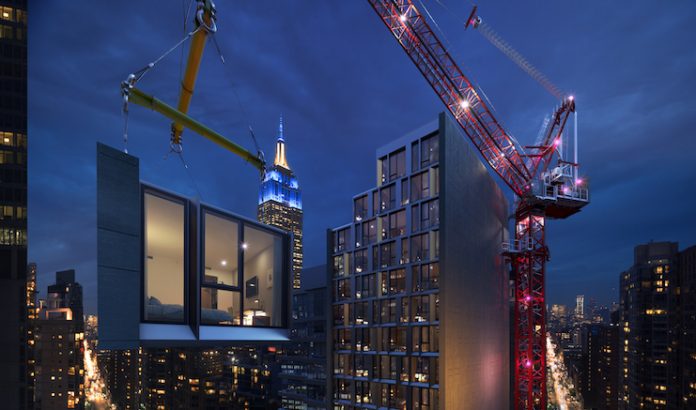 Radical Innovation, a competition and year-round community that challenges designers, hoteliers, and students to pioneer compelling ideas in travel and hospitality, has announced the finalists for its 13th annual edition: Infinite Explorer by SB Architects, Volumetric High-Rise Modular Hotel by Danny Forster & Architecture, and Connectic by Cooper Carry. The finalists were selected by a jury of hospitality and design experts based on creativity and design, as well as their potential feasibility and ability to impact the industry. This year, the jury weighed nearly 50 entries submitted from more than 20 countries.

The three finalists will compete in a live pitch presentation at the New Museum in New York City this fall. After presentations, a live audience vote will be held to determine the grand-prize winner of $10,000 and the runner-up prize of $5,000. All of the finalists will have an opportunity to meet industry experts who can help further their concept. 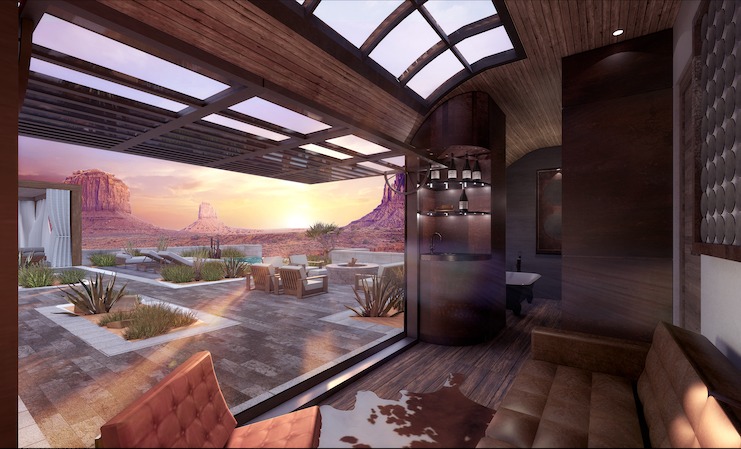 Infinite Explorer is a hospitality concept that helps travelers connect with remote destinations using the American West’s defunct passenger rail lines. What were once bustling railways are now silent and forgotten vestiges of the past, many spanning untapped locations that provide no footing for hospitality development. The Infinite Explorer provides an opportunity to embrace and transform the existing infrastructure of these underutilized spaces, making the unreachable reachable. Each stop along the route is designed with an immersive program of activity, including outdoor adventures, wellness, and dining. 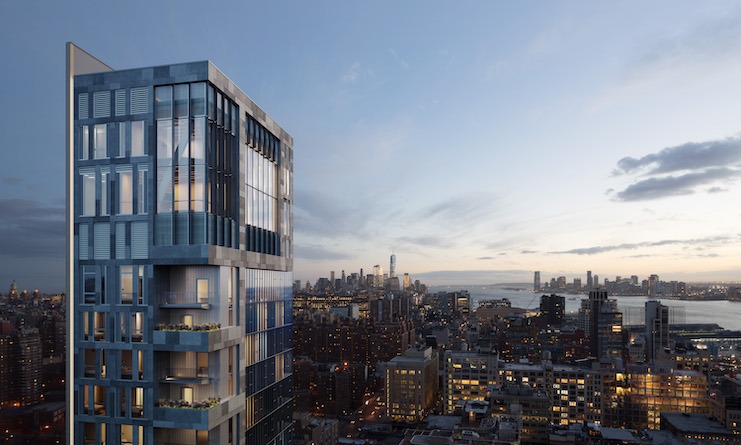 This Volumetric High-Rise Modular Hotel will be the world’s tallest modular hotel, combining modular efficiency with architectural flair. The AC by Marriott at 842 6th Avenue in New York City is slated to open in early 2020. The building leverages the advantages of modular construction, uses proprietary technology to address potential drawbacks, and remains stylish and architecturally expressive. Eighty percent of the building’s square footage will be shipped in—precisely constructed and complete down to the curtains, TV, sconce, and even art—from a factory in Poland.

This Manhattan AC points the way to the future by using accelerated design processes through VR software and off-site quality control to streamline the building process for builders anywhere in the world. DF&A and its tech partner patented a “Time Machine” technology that trains 3D cameras on each module at five different points in the construction process so that clients, contractors, and architects can keep an eye on what’s being built. Furthermore, this technology syncs those images to the VR plans, which means off-site stakeholders and on-site factory workers can compare what a module looks like at a particular stage to what it should look like.

Connectic employs modular construction techniques to fill underutilized spaces by way of collapsible, modular units that are flexible and adaptable to respond to a variety of environments. This concept could be used to build a pop-up hotel in a remote area or to help solve problems of space and density in urban cores. Interstitial spaces between buildings, parking lots, forgotten pocket parks, and above buildings offer an opportunity for hotels of the future to use Connectic’s model to increase their volume of available keys and amenities and connect neglected spaces to existing hotels. This would become an aggregation that can swell and shrink as needed—a collective of modules that are at once collapsible and reusable, conflating multiple revenue streams into a single solution. Connectic is also a kinematic proposal to temporary events.

In addition to the three professional finalists, the jury selected one student submission from among the many entries. This year’s student winners, Rooftop Hotel Gardens by Ruslan Mannapov and Airat Zaidullin from Kazan State University of Architecture and Engineering (KSUAE) in Russia, will both be invited to join the professional finalists on-stage at the New Museum to present their concept. The hotel chain provides locations on rooftops and services throughout the city. Each guest can reserve a room on the open roof of any participating building. Thanks to a network throughout the city, if guests want, they have the opportunity to change place and module during the entire period of their stay.

The student winners will also receive a $1,500 cash prize and the opportunity to pursue a graduate assistantship in the Master of Architecture program at the University of Nevada Las Vegas, provided by long-time Radical Innovation supporter UNLV. The total two-year value is estimated at more than $50,000.