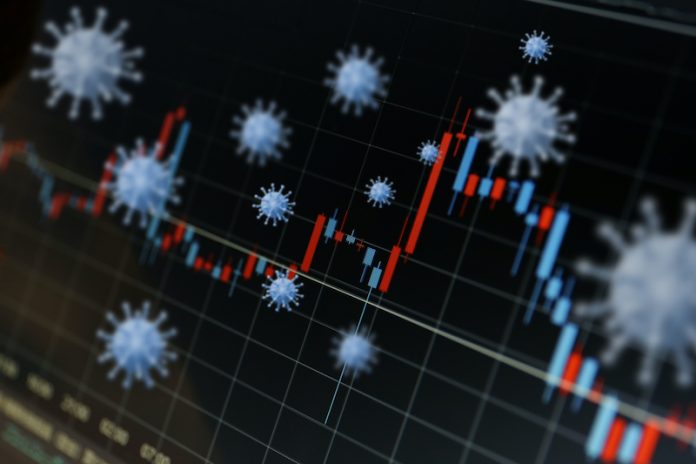 On the second day of the 2020 AAHOA Virtual Convention & Trade Show, in a session titled “U.S. Economic and Travel Outlook: 2020 and Beyond,” Adam Sacks, president of Tourism Economics, an Oxford Economics company, noted that there was a nearly 90 percent drop in travel in April 2020 because of the COVID-19 pandemic. But in the following months, the industry has continued to recover. In fact, Sacks said, “We can say that the worst is behind us and that performance does continue to improve around the country.”

Senior Research Director for CBRE Jamie Lane, President of STR Amanda Hite, and CEO and Co-founder of Kalibri Labs Cindy Estis Green agreed with Sacks’ assessment of the industry’s economic recovery in a panel titled “What the Data Says: Before, During, and After the Pandemic.” The three experts noted that while the economy and hospitality industry performance are improving, the pace has slowed.

Hite explained that the worst numbers were in the week of April 11, when only 7 million room nights were sold. The week ending August 1, however, sold 17 million room nights. “Certainly, there’s improvement week-over-week, but the big gains that we were seeing the second half of April and the month of May, the pace has just started to slow,” she said. “We are gaining week-over-week, just not as quickly as we had seen a month ago.”

The slowed pace follows summer holidays like Memorial Day and Fourth of July, according to Estis Green. “Our data is showing the same things,” she said. “The week of April 10, we were down in occupancy 77 percent. We’re still down but its 48 percent. That’s pretty good growth. Rates were down 43 percent at the absolute bottom. They’re still down, but it’s 28 percent. And we’re seeing decent growth in some areas. So, it’s coming back. It’s not going to be linear necessarily.”

Sacks’ data had the same timing as that of Hite, Estis Green, and Lane. Sacks said, “We really began to pick up the pace in May and June, but then when we got to July, things plateaued. And that’s consistent… with some of the spending data plateauing around 50 percent where it was a year ago.”

Performance will also vary for different segments in different destinations. For example, Sacks mentioned that economy, midscale, and upper-midscale hotels are performing better than upper-upscale and luxury properties; Hite added that economy hotels and midscale hotels are around 50 percent occupancy. Sacks also mentioned that larger cities with hotels that are “more exposed” to drive-to and leisure travel will recover at a quicker pace than those areas more dependent on group and international travel.

However, the data from Hite, Estis Green, and Lane suggest that some smaller markets are currently performing better than last year. Hite says, “It’s a very different story depending on what market you’re sitting in and what your business looks like.” Those states with heightened occupancy are Wyoming, Idaho, South Dakota, and Montana. “You’re looking at smaller destination markets,” she adds.

For long-term recovery pace, Lane said that the impact of professionals going back to the office can have an effect on travel. According to Lane, one-fifth of office workers will be working from home permanently following the COVID-19 pandemic. This could either be good or bad for the hotel industry, and he said, “It could mean a major shift down or a major shift up. If we’re working from home, we need more reasons to get together.”

From “U.S. Economic and Travel Outlook: 2020 and Beyond,” Sacks’ research is showing that although many regions may need to pause when COVID-19 cases rise, the U.S. economy should not see a lockdown again as large as in the spring. And while the data from Hite, Estis Green, and Lane in “What the Data Says: Before, During, and After the Pandemic” shows the slow pace of recovery continuing, the industry’s rebound looks optimistic.