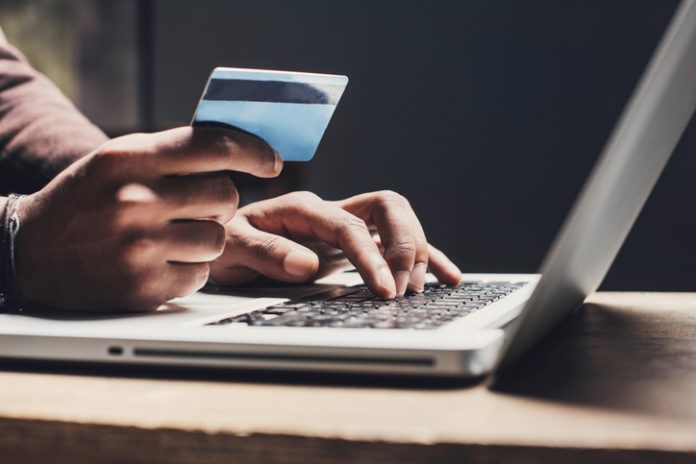 The latest edition of Duetto’s Pulse Report, which tracked data for January 2021, shows that most markets across the United States and Canada continue to feel severe uncertainty among travelers despite the ongoing COVID vaccine roll-outs. However, this month offers a glimmer of light in terms of pick up that has not been seen for a while.

Comparing data from January 2021 to December 2020, there is a little positivity. January saw a 150 percent increase in new bookings over December, as travelers began to look ahead to the new year and think about their plans. However, on a year-over-year basis rather than month-over-month, there is still a way to go: Comparing January 2020 bookings for stays in 2020 with January 2021 bookings for 2021 stays, bookings are down by 55 percent.

In regards to web traffic for the month, the picture is a little bleak with a worrying trend of declining conversion rates—only 3 percent of bookings converted in January. Combine this with the fact that a massive 92 percent of web shoppers were regrets, while the rest were denials (denied a booking due to restrictions), and it presents a concerning picture.

Broken down state by state, some states are faring better than others. Florida has been fairly consistent throughout the last few months—net new bookings for Florida in January 2021 are on par with January 2020 and 2019. However, it’s important to remember that strong net new bookings are still insufficient to overcome a considerable pace deficit.

On January 26, the CDC started requiring people returning to the United States to have a negative COVID test result before entering. This is expected to have a severe impact on February’s data for Latin America, with a high amount of cancelations anticipated. However, for January 2021, the region showed a significant increase (96 percent) in net new bookings for stays in February, compared to bookings made in December.

Similar to the United States and Canada, booking conversion rates are low in Latin America, with only 1 percent of bookings converting. There seems to be a real hesitation to book amongst travelers, although short-term conversion is a little more favorable for stays in February and March. However, web traffic in January 2021 was up considerably compared to December 2020.

“Bookings have started to kick up a little bit compared to December 2020,” said Daniel Lofton, director of hospitality solutions for the Americas, Duetto. “Of course, compared to last year, it’s still massively depressed. As the pandemic’s effects had not begun to hit until mid-March in the U.S., we are comparing January 2021 numbers to pre-pandemic 2020. There is also a concerning trend in web traffic, with conversion rates declining to only 3 percent.”