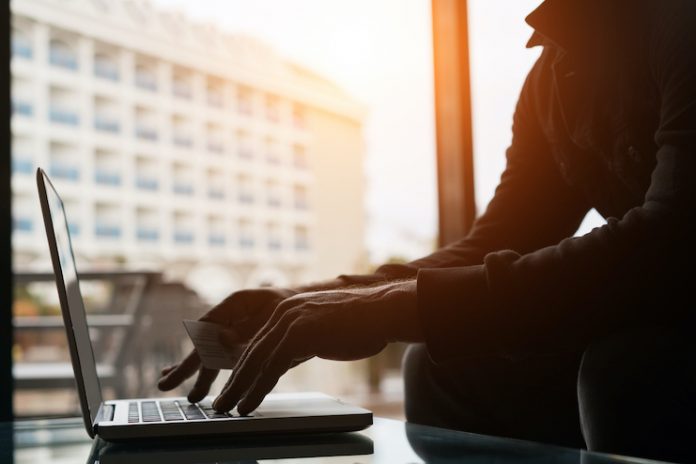 Duetto’s latest Pulse Report, which tracked data from November 16-29, shows poor web traffic conversion and sky-high cancellations for the United States as Nevada, which usually accounts for a fair chunk of the bookings, imposes new restrictions and parts of California go into lockdown again following a sharp spike in COVID cases.

For the first half of November, which included Thanksgiving, there was a pretty healthy rise in bookings. While this was initially seen as a positive indication, it dampened quickly due to the considerable amount of cancellations made during the same period. New bookings for December increased by 44 percent, but there was a 116 percent increase in cancellations. As a result, the net increase was merely 5 percent.

There has been a healthy increase in web traffic in terms of web shopping, with the next four months showing a 100 percent increase compared to the last Pulse Report. However, conversion rates are at an all-time low—nearly 90 percent of those searching are failing to follow through with a booking.

In Latin America, it seems there’s a bit more room for optimism when looking ahead to 2021. Across the market as a whole, compared to the last Pulse Report, net new bookings over the next 12 months have risen, representing a steady uptick in growth for the region. Duetto attributes this increased confidence for travel to the conversations around a COVID vaccine being rolled out shortly, giving consumers a glimmer of hope. Duetto’s Pulse Report recorded increases in December, January, and February of 53 percent, 40 percent, and 75 percent, respectively.

In terms of web traffic across the region, it has been a little lackluster for the short-term window. Looking at holiday travel over the winter break, December’s web traffic change of up 17 percent since the previous Pulse Report is discouraging. However, looking further ahead, it is heartening to note that Latin America saw a healthier increase in web traffic for the longer-term window of May 2021 and beyond due to the conversations surrounding vaccines. This is a real positive observation and gives the industry hope that there is light at the end of the COVID tunnel.

Hannah Weller Barrise, Duetto’s director of hospitality solutions for the Americas, commented, “All the conversations around restrictions and possibly even lockdowns have clearly continued to have an impact on bookings over recent weeks, but as vaccination roll-outs begin and confidence starts to rise, the second half of 2021 should be more promising for the industry. But, as there is still so much unknown, it’s hard to say for sure.”

Brands LODGING Staff - April 19, 2021
NEWPORT BEACH, California — Committed to building a better and brighter future for people and the planet, Beyond Green launched as a curated guide...