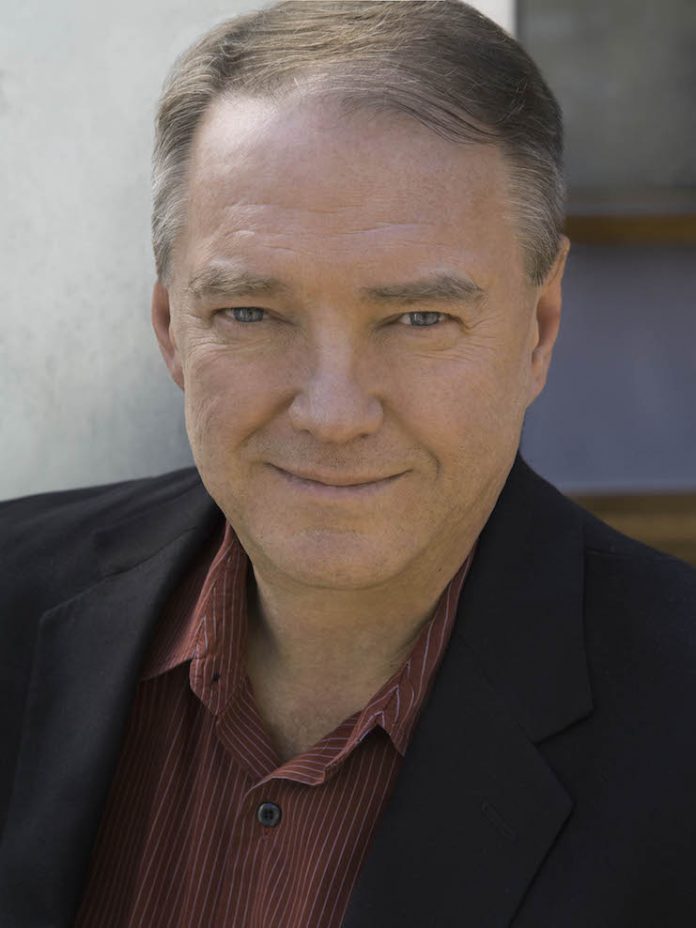 “Mr. Klok has deep experience in many segments of the industry,” said Best Western Hotels & Resorts President and CEO David Kong. “He is known for being innovative and strategic. His background and progressive approach will be invaluable to Best Western as it continues its amazing journey of enhancing brand image and driving superior value to its hotels.”

A University of Illinois Champaign graduate, Klok began his career in hospitality as co-founder and principal of Rebel Hospitality, which has developed 15 independent boutique and brand hotels, restaurants, and entertainment venues in Chicago and Memphis.

Throughout his career, Klok has been involved in a number of hospitality associations, including the Illinois Hotel and Lodging Association, the DePaul University School of Hospitality Advisory Board, and the Lakeview East Chamber of Commerce. Klok’s deep industry knowledge led to his election to Best Western’s Board of Directors in 2013 to represent the interests of Best Western hotel owners in eight states and provinces in the Midwestern United States and Canada, from Ontario to Kentucky.

“Being elected to serve as Chairman of the Board of Directors for Best Western Hotels & Resorts is truly an honor,” said Klok. “I have personally seen Best Western grow and evolve significantly in recent years, and I’m excited to play an even bigger role in building the brand and fostering growth for each and every hotel owner, while also improving our guest experience through innovation.”