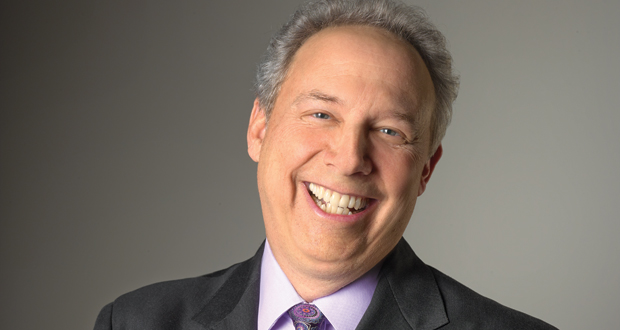 Jon E. Bortz has served as the Chairman of the Board, President, and Chief Executive Officer of the American Hotel & Lodging Association’s (AHLA) Political Action Committee (PAC) since it formed in 2009 to represent the voice of the lodging industry, including by supporting industry-friendly candidates, making members more aware of the issues that impact the industry, and mobilizing their support. He recently spoke to LODGING about why the group known as HotelPAC formed and how its role and objectives have changed over the years.

How have its objectives changed as it has  grown and attracted more funding?
It has been incredibly rewarding to see how increased member engagement has led to AHLA’s PAC growth from $160,000 in 2012 to $1 million now. As AHLA’s impact and national presence has gained visibility over the last several years, the role of the PAC has become more apparent to our members. Our industry has had a significant economic impact across all 50 states and 435 congressional districts. Expanding our political presence as an industry has allowed us to match our economic impact with our political activities. Our membership is more engaged and active than ever before, and it’s allowed AHLA to be more effective in promoting the industry and our priorities.

What is your own role?
As HotelPAC chairman, my focus has been on changing the political culture of the industry. As an industry, we all benefit from the work of HotelPAC and AHLA, so my message to industry colleagues is that we all need to be involved with AHLA to ensure that they have the necessary political resources to continue being effective advocates on our behalf. And the surge of member engagement and increase in political capital speaks for itself. I’ve been leading this effort for three years, but it has been a total team effort, from the AHLA Board of Directors, to the HotelPAC Finance Committee member, to the HotelPAC Co-Chairs, to the HotelPAC supporters from across all segments of the industry.

What types of initiatives are being considered now?
This year, HotelPAC achieved the incredible milestone of raising $1 million in one calendar year for the first time in AHLA’s history. We couldn’t have done this without the support of so many industry leaders who recognized the importance of political activism and stepped up to participate in very significant ways. So many people across our industry, from CEOs to employees who serve in all capacities, had a role in helping us achieve this important goal. It’s a significant accomplishment because it puts our industry in the top two percent of all trade association PACs, which is an appropriate reflection of our industry’s true strength. Now, it’s imperative that we sustain this level of political involvement and continue to grow our presence, engaging with members of Congress in every district on a regular basis.

Does this type of political action achieve  goals more effectively than other approaches?
There are many tools that need to be employed to achieve your objectives. HotelPAC is one part of AHLA’s advocacy efforts. It gives our industry the ability to speak with one voice and support those in Congress who support our industry. Equally as important in the political equation is the personal relationships hoteliers have with legislators. With the launch of HotelsACT earlier this year, AHLA has given our industry yet another tool to engage with members of Congress to help push the industry’s legislative agenda forward. These efforts, coupled with the great work of AHLA and the team to proactively position our industry and our issues, allow us to have a greater voice and role in our future.