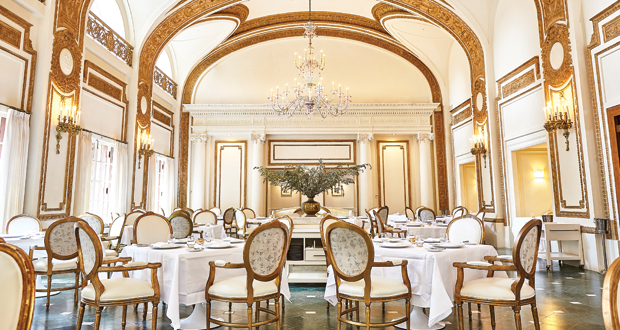 Throughout its storied history, the Adolphus Hotel in Dallas, Texas, had been a gathering place for the city’s power brokers and a home away from home for distinguished visitors including Presidents Franklin Delano Roosevelt and Harry S. Truman, aviatress Amelia Earhart, fighter Jack Dempsey, and actress Joan Crawford. “It had been among the best luxury hotels there, but, unfortunately, after 30 years without renovation, it was no longer what modern guests were looking for,” explains Jim Merkel, founding partner and chief executive officer of Columbus, Ohio-based investment firm Rockbridge, which purchased the property in 2012.

With the influx of capital that came with the Rockbridge acquisition, the Adolphus underwent a major facelift. “Having continuous cash flow enabled the partners to take the time and care needed to achieve its goal of restoring the Adolphus to its rightful position as a leading luxury hotel in Dallas,” says Merkel. “And the bonus of time enabled us to proceed very thoughtfully so that the city and the people of Dallas would be proud of it and support it.” 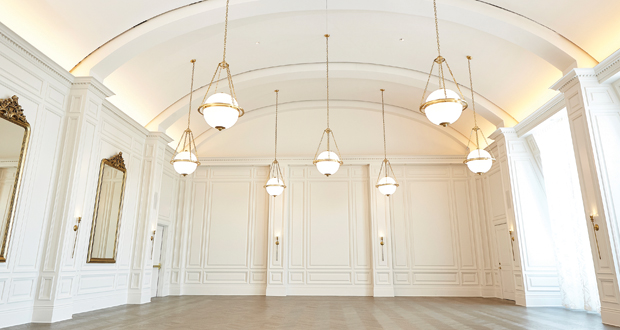 This thoughtful approach included meeting with and establishing relationships with local business leaders. “We knew and accepted a great responsibility with rejuvenating this iconic asset,” says Merkel. “As with other properties, we immersed ourselves in the local market and community to make sure we got it right. When we follow that process, everyone wins.”

He says his company has a special affection for historic properties, believing it is their stories that make them so special as destinations. However, he says, the first order of business in any renovation is to tackle the deferred maintenance—e.g., HVAC, plumbing, mechanical infrastructure of the hotel. “No matter how pretty or how well designed a place is, if the infrastructure isn’t good, people feel that.” 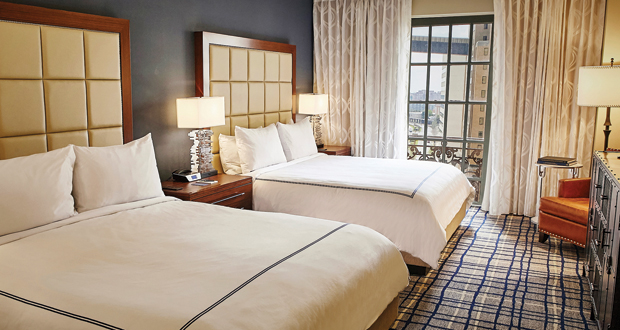 That, he says, was no small undertaking for a 422-room hotel. They approached the task methodically, creating a hotel that would succeed in today’s market. For that reason, he says, the room count was reduced to 407, and the seventh floor was transformed to offer a spa and fitness center that lead to an outdoor pool deck and the pool bar. The renovation also touched the already large guestrooms, which now have double king beds and refreshed bathrooms.

Merkel says it was his special passion to restore the original ballroom built in 1912 at the top of the hotel. “For generations, it had been the scene for grand events such as weddings, debutante balls, and philanthropic events. With its beautiful vaulted barrel ceiling, it was still perfect for special events, and we knew it would appeal to corporate as well as leisure clients.” 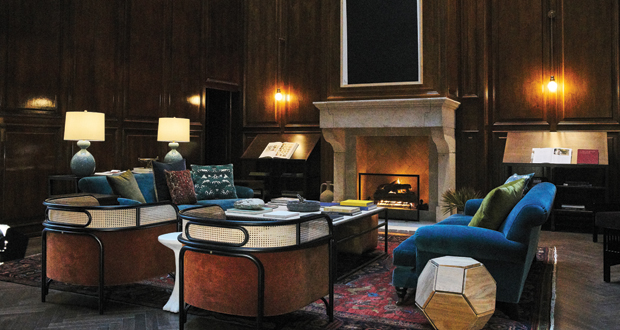 Perhaps the most important change, he says, pertains to guests’ “sense of arrival.” An urban drop-off at street level replaced the now-outdated upper-level porte-cochère—which had limited valet service to just one car at a time. At the main entrance now are an independent coffee shop and a high-end retail store with locally curated luxury items.

Merkel calls modernizing a historic hotel while also embracing its past “an art,” which in this case involved a design team shake-up. “We ultimately partnered with a local group that really connected with us on what we were trying to do—make it feel fresh and new, historic and grand, and cozy—all at the same time.”