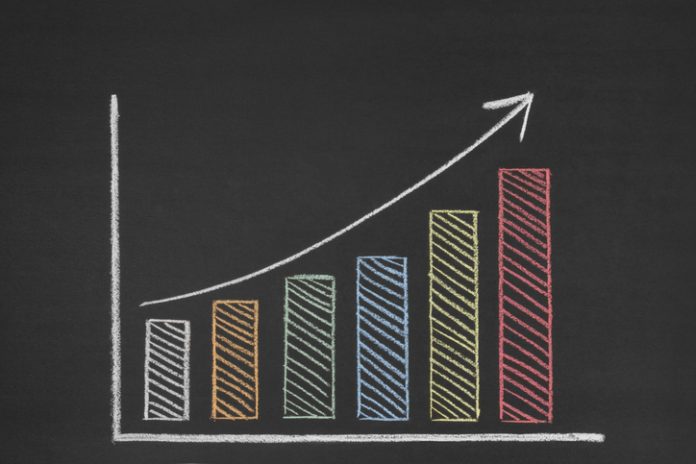 “The industry sold 3 million more room nights than last May and continued the trend of monthly performance records with modest year-over-year growth,” said Jan Freitag, STR’s senior vice president of lodging insights. “A sign of the times, the 0.9 percent lift in occupancy was the highest since August 2018, while the ADR and RevPAR growth figures were the second highest this year. While we did downgrade our forecast for 2019 as a whole, we are expecting solid performance for the summer months with U.S. air travel bookings and vacation intentions on the incline.”

The industry has now posted year-over-year RevPAR growth for 110 of the past 111 months. The longest overall expansion cycle in industry history lasted 112 months from December 1991 through March 2001.

Individual Market Performance in May 2019

“Seattle, with supply up 6 percent from last May, is a good example of a major market that saw pressure on performance levels due to new inventory,” Freitag said. “Most of the other markets saw enough demand to absorb that new supply in May, and the Top 25 Markets posted 0.2 percent growth in occupancy in the aggregate. We continue to track these key markets and the limited-service segments having already seen the impact the new supply.”