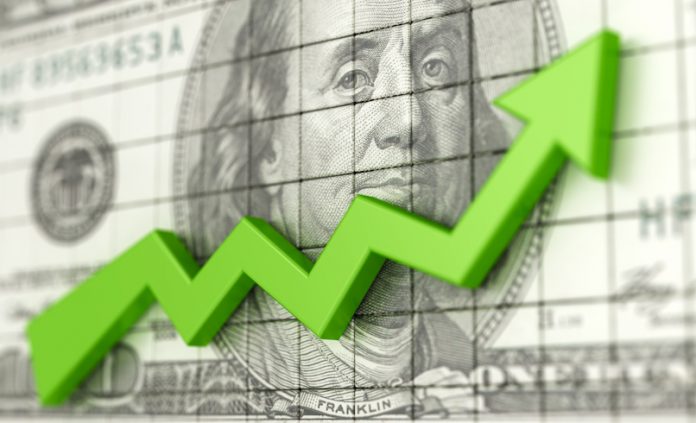 GOPPAR had come in no higher than $12.69 for any month since the pandemic’s initial impact on industry performance last March. In addition to improved absolute levels in the profitability metrics, year-over-year comparisons were less steep.

“Year-over-year percentage changes will turn positive in future P&L data releases due to comparison with pandemic low months last year,” noted Raquel Ortiz, STR’s assistant director of financial performance. “Additionally, the industry’s top-line metrics have been trending at their highest levels in more than a year, as shown in our recent weekly data releases for March, and the uptick should extend to the bottom line as properties generate more room revenue while still maintaining operational efficiencies developed this last year. Roughly 50 percent occupancy is still the general break-even point for turning a profit, but only 44 percent of properties reached positive GOP territory in February—the percentage was lower on a net income level. With most of the demand in the marketplace being leisure-driven, the major markets, most dependent on business and group demand, continue to struggle the most even with some improvement last month.”