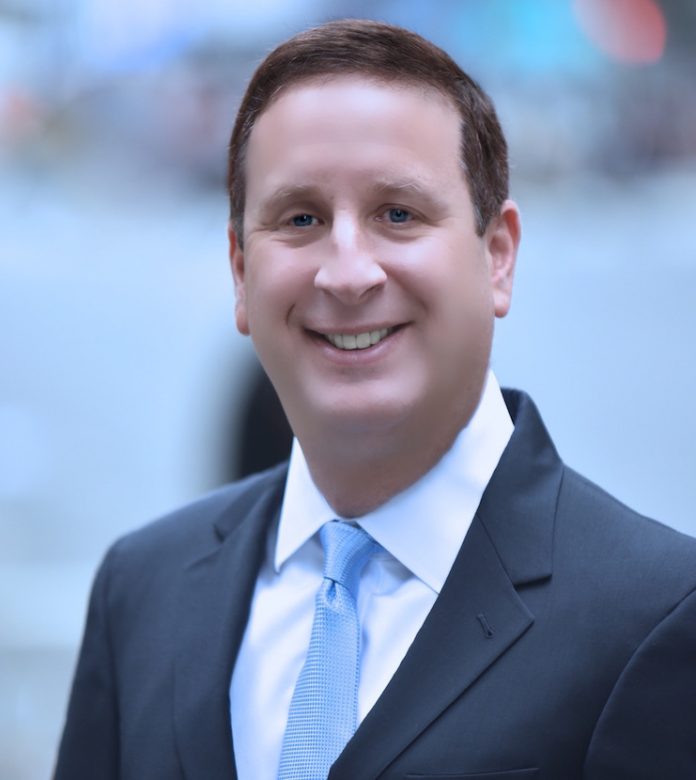 Peter Berk, who has been president of PMZ Realty Capital LLC for more than 10 years, views the hospitality industry from the “glass three-fourths-full” perspective that he says is typical of developers, in contrast to more conservative financial players. Over the course of his career, he has arranged over $6 billion of debt and equity for hotel owners, comprising over 50,000 hotel rooms and including all the major brands as well as many independent hotels. As he recently told LODGING, 2019 been a good year, and he observes some trends, but no signs of trouble. Although he says a pullback will inevitably occur at one point, for the near term, higher but still historically low interest rates and sufficient demand for the supply—some of which is offset by reduction or needed due to geographical factors—are enabling even “iffy” projects to go forward.

Are you among the many who are “waiting for the other shoe to drop” due to the building that has dramatically increased supply in recent years?

No, for several reasons, including the extent to which the industry pulled back on new development during the recession and that a significant amount of the new supply being generated is actually replacing older, outdated supply leaving the market. New supply is also filling greater demand due to a geographical shift—migration from the North to the South. For that reason, not much new supply is being generated in areas like New England, but it’s a different story as you go to the Southeast. With more people moving to places like Knoxville, Nashville, the Carolinas, Georgia, and Florida, there is a need for new supply.

What are the major hospitality development trends now?

Overall, I’d say transaction volume—buying and selling volume—is up. On the sales side, prices have somewhat stabilized, as sellers have become more realistic; if they are determined to sell their asset, they’re doing it. The people who are selling are transitioning to different types of assets—for example, properties that are larger or in a different market.

How has your own business fared in this environment?

This year has been a strong year for us. We handled more transactions than last year, when people thought prices were going to continue to increase; and 25 percent of our business has been financing hotel acquisitions, something we did far less of in the two years before this. Although interest rates are up generally, they are still low; we’re doing deals from below 4 percent, which is as low as they’ve ever been in my 20 years of doing this. That’s brought in a lot of business too.

Is there anything keeping you up at night?

We are pretty optimistic and are having a great year, but you just can’t always predict what’s coming. While many saw the 2007 recession coming, no one saw 9/11. At this year’s Lodging Conference in September, there were two top economists from two top investment with completely different views. My personal feeling is that if something occurs that makes people pull back on traveling, it will be some geopolitical thing outside of the hotel realm. I don’t think it’s going to be related to our industry.