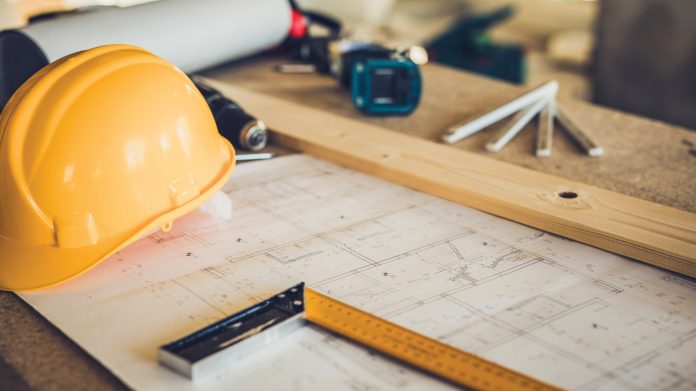 Radisson Hotel Group Americas’ Chief Development Officer Phil Hugh advises those eying a franchise brand agreement contract, including for conversion, to proceed with caution. “You need to understand that you’re aligning with a franchisor for the next 20 years, so do your due diligence. Take the time you need to evaluate the opportunity thoroughly; jumping into it quickly is likely to cost money, energy, and create a lot of frustration.”

This tip comes at a time when hoteliers have an especially strong appetite for conversion opportunities. According to a recent Global Hotel Construction Pipeline Trend Report from Lodging Econometrics, the number of hotel conversion projects reached an all-time high at the end of 2021, totaling 1,448 conversion projects and 190,322 rooms in the pipeline. Franchisors are responding to this heightened demand by rolling out new brands that fill various niches in the market, including Radisson Hotel Group Americas, which recently launched Radisson Inn & Suites. This upper-midscale, limited-service brand will target airport locations, metropolitan areas, and mixed-use developments, Hugh says.

Speaking to LODGING about why Radisson chose to introduce this new brand now, Hugh says its development was a direct response to feedback from owners. “I didn’t wake up one day and say, ‘Hey, we should create a new brand.’ But while reaching out to owners during the pandemic, we were hearing comments like, ‘I’d like to do a Radisson, but I don’t want to get into the food and beverage space,’ such as with our core brand.” Radisson Inn & Suites, he explains, is basically an urban version of Country Inn & Suites by Radisson, which is not designed for center city locations, i.e., markets with higher revenue per available room (RevPAR) and barriers to entry.

Conversions will be a significant driver of Radisson Inn & Suites’ growth. Hugh says converting an existing property, rather than building from scratch, makes sense for many hoteliers, and notes that conversion is in line with the entrepreneurial spirit. “There are people who are facing expirations or have unaffiliated properties that are looking for a home. Conversions are simply the evolution of a property. Part of the entrepreneurial experience may well be finding unique opportunities among properties already built to evolve upon, taking advantage of their location while making the property a unique space that is relevant to modern guests.”

Similar to Hugh’s “due diligence” words for hoteliers to live by are these: “be proactive,” especially while planning and undergoing the actual conversion process, which typically involves extensive modifications of the existing property to conform the operations and design of the new brand. “They have to be very proactive, to plan in advance and make sure that they’re finding the correct supplier for the demographic in which they’re building,” he remarks. Taking into account the relative locations of the property and product suppliers can make a big difference in the shipping and product costs and delivery dates, he adds. “Manufacturing times for products from Asia are up almost 20 weeks from the past and shipping containers cost almost $20,000. In comparison, shipping from Europe to the Eastern United States is only $8,000, and shipping times are about 10 to 14 weeks.”

Hugh says the Radisson Inn & Suites conversion process and design are meant to streamline the experience to the greatest extent possible. “We believe we’ve created an efficient design that will allow the project to come in on budget, but each situation is unique.” He says whether it’s a conversion or new construction, the Radisson team will value engineer the product with the owners prior to starting, but mentions too that they are also open to ways to save costs and be more efficient once construction is underway. He calls the low ratio of properties to vice presidents of operation a significant competitive advantage in attracting owners, saying, “Because we have a really high-touch approach during the pre-opening process and afterwards, our team does a phenomenal job of really digging deep into that process.”

Hugh contends that Radisson’s emphasis on its relationships with owners contributed significantly to its place among hotels that fared best during the pandemic, when constantly changing demands called for flexibility. Although he says most franchisors tried to create plans to help owners, some were more flexible than others, leaning into the relationship and demonstrating how important it is. “Not every owner has the same need, so a cookie-cutter approach just didn’t work during the darkest of the pandemic,” he remarks.

Hugh maintains that brands that didn’t step up during the pandemic may be missing out on a significant post-pandemic opportunity. “Owners will remember whether or not their franchisor was still behind them then when they’re considering a future development project.”

Regardless of the flag a franchisee is flying, Hugh sticks to his “due diligence” advice. “We say we have a product for every segment, but it may not be for every owner. I would look at the property specifically and ask these questions: Do the brand and franchisor speak to your goals as a hotel owner? Is the franchisor one that will allow you to drive the experience you want to deliver to your guests?” He says, as in nearly all aspects of hospitality and life, it’s most of all about the relationship. “You need to have a solid relationship, not just with your salesperson, but with the core of the operation, the vision of the organization, and everyone who will service you. Bottom line, you need to know the franchisor will support you, pure and simple.”