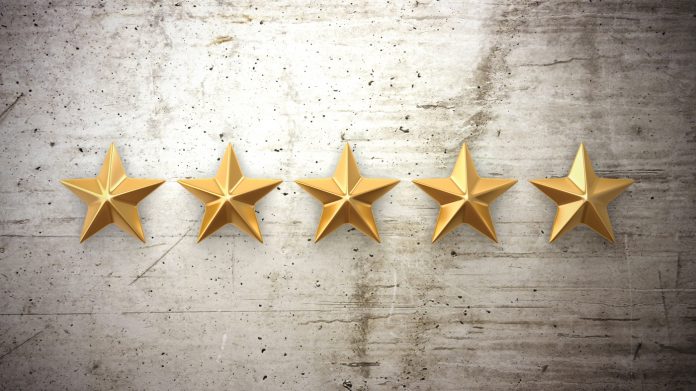 Historically, pricing power followed demand, and the classes with the strongest occupancy growth also posted the highest ADR gains, but that pattern has not held following the pandemic.

Despite posting the second-worst occupancy loss among the six hotel classes in 2020, luxury-class hotels reported the smallest ADR loss, with rate down just 6 percent from 2019. Luxury hotels maintained extremely strong rates throughout 2021 with full-year ADR—an astonishing $365.78—nearly 14 percent higher than its prior peak in 2019 even as occupancy remained 26 percent below pre-pandemic levels.

Key sources of pricing power have shifted over the course of the pandemic and contributed to luxury rate growth despite the low-demand environment. A shift in traveler type, from lower-rated group demand into higher-rated leisure guests, helped drive rates as well, as did staffing shortages, which necessitated increased employee wages and, in some cases, a cap on hotel occupancy.

Exceptionally strong leisure demand boosted pricing power to the already leisure-driven midscale and economy classes as well, while at the opposite end of the spectrum, upper-upscale reliance on business and group demand led to substantial demand declines and reduced ADR.

Upscale and upper-midscale hotels, meanwhile, struggled with high supply growth, opening a combined 54,000 new rooms in the 12 months ending February 2022, which held back rate as the market absorbed the new supply.

Luxury-class hotels may be leading rate recovery, but rates have reached pre-pandemic levels extremely rapidly across the board, with all six classes reporting ADR above pre-pandemic levels year to date in 2022. While decreasing COVID concerns and the end to many pandemic-era restrictions have helped drive demand and, in turn, ADR, non-demand related cost concerns are the primary force behind this downturn’s strong ADR rebound.

The U.S. Bureau of Labor Statistics began reporting inflation ahead of the Federal Reserve’s target rate in April 2021, and although the higher price level was initially expected to be a short-lived reset as the economy emerged from the pandemic, continued supply chain shortages and volatile energy prices led to a nationwide inflationary environment.

Hotel rates, which are included in the basket of goods comprising the consumer price index (CPI), have risen alongside inflation as operators look to offset the rising costs of goods and services. As of February 2022, only economy and luxury hotels increased ADR when accounting for inflation. Real ADR in the middle four classes remained below 2019 levels, meaning that while the reported rate was higher than in 2019, the relative value of ADR and the purchasing power it represents has not fully recovered.

U.S. hotel recovery remains a work in progress, although confidence in hospitality’s return is at an all-time high in large part due to the strength of industry ADR. All six classes have pushed ADR ahead of pre-pandemic levels year to date, even as occupancy remains largely behind 2019 levels. With external pricing pressures like inflation at an all-time high, rate will continue to be the key to 2022 hotel performance success.

Kelsey Fenerty is a research analyst at STR.