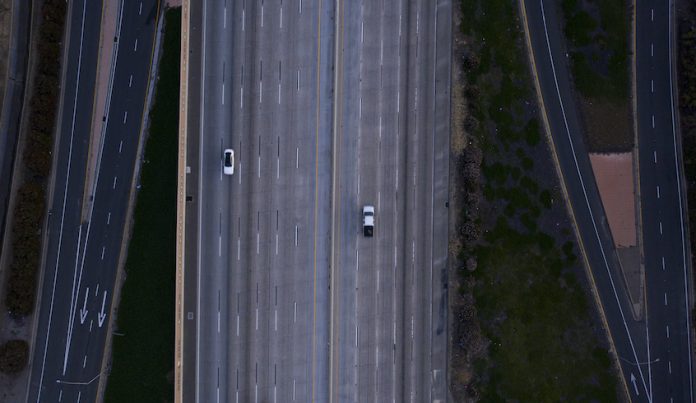 The survey of 2,200 adults was conducted from November 2-4, 2020, by Morning Consult on behalf of AHLA. Key findings of the survey include the following:

“This holiday season will be an especially difficult time for all Americans, and our industry is no exception,” said Chip Rogers, AHLA president and CEO. “Fewer people will be traveling and business travel remains nearly non-existent. That’s why it’s so important for Congress to pass a relief bill now. Millions of Americans are out of work and thousands of small businesses are struggling to keep their doors open. We cannot afford to wait until the next Congress is sworn in for relief. They need help now.”

“For those who are considering traveling for the holidays, hotels will be ready to welcome you. Through our Safe Stay initiative, hotels have enhanced our already rigorous cleaning protocols to be more transparent and give travelers even more peace of mind,” Rogers added.

Hotel occupancy rates partially rebounded from April’s record lows, but they have continued to decline since Labor Day. According to STR, nationwide hotel occupancy was 44.4 percent for the week ending October 31, compared to 62.6 percent the same week last year. Occupancy in urban markets was even lower at 35.6 percent—down from 71.8 percent one year ago.

As a result of the significant drop in travel, more than half of hotels report they have less than half of their typical, pre-crisis staff working full time currently. Without further governmental assistance, 74 percent of hotels said they would be forced into further layoffs. Business and group travel are not expected to reach 2019 peak demand levels again until 2023. As a result of the sharp drop in travel demand from COVID-19, state and local tax revenue from hotel operations is estimated to drop by $16.8 billion in 2020.